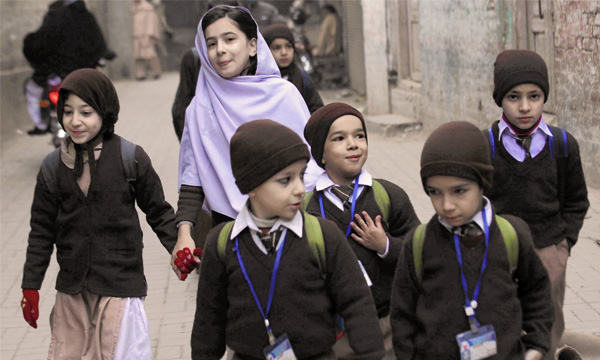 The Sindh Education Department on Thursday, announced that all the schools and educational institutions in Sindh will remain closed for two months from tomorrow May 20th till July 25th as Dunya News reports.

All the private and government schools will stay closed for two months in regards to extremely hot weather conditions in Sindh. The Met Office has also warned regarding the extremely dry and hot weather during the prevailing week all across the country.

The plains of KPK, Punjab, Balochistan and Sindh will be the major heat centres where the day temperature surpass 45°C while central parts can touch 50°C.