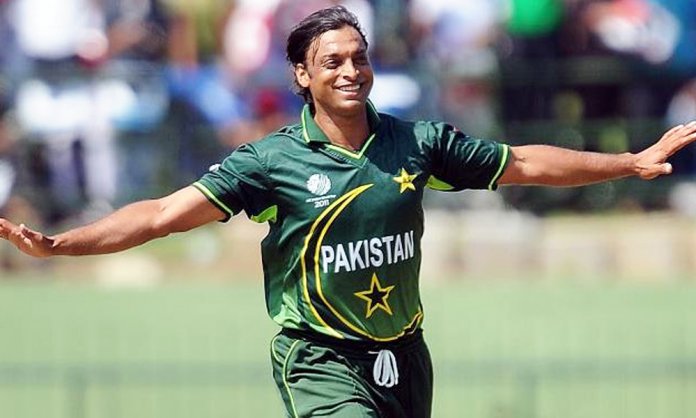 Former cricketer, Shoaib Akhtar has always been under the media spotlight for one thing or the other. But this time around a tweet by the sportsman resulted in him receiving immense backlash from Twiterattis.

Akhtar shared his view on the ongoing political changes happening in Pakistan and give his two cents on the appointment of the political leader from a ‘minority sect’ as a cabinet minister, Mr. Darshan Lal.

A Hindu political leader Mr Darshan Lal is now a cabinet minister in Pakistan.This is our polite way of saying Pakistan is a secular state. pic.twitter.com/mbRS4BFm1p

However, the use of the word ‘secular’ brought about a reaction on Twitter from all his fans and followers. Some have also pointed out that he posted a wrong picture with his tweet! This is how Shoaib Akhtar replied!

Friends, rather dan questioning my IQ plz concentrat on d message: We respect ALL religions. BTW oath pic in last tweet was a reference.

Shoaib Akhtar Went on to give the most epic comeback!

What do you think about Akhtar’s social media blunder? Let us know in the comments below.