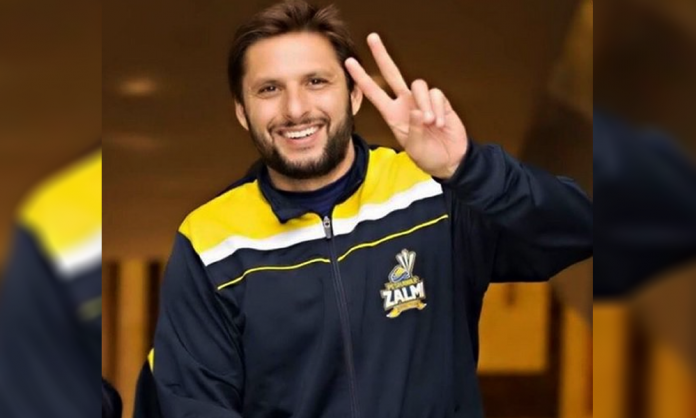 This switch is huge for Zalmi and Arfidi fans as the franchise had won Season 2. His move to the new franchise was expected since April, PSL just confirmed this breaking news! The BLOCKBUSTER Trade of the Year!
Karachi Kings clinches Boom Boom Afridi in return for their Gold and Silver pick! 🔥 pic.twitter.com/KF34xhYQ5f

“Shahid Afridi is the biggest name in Pakistan cricket and we are extremely pleased to have him on board.”- Salman Iqbal

In return, the Zalmi franchise will get Karachi’s Gold & Silver Picks during the first phase of the player draft. Both teams might also swap more players later on. According to sources, the draft will be held in mid-October for all the categories except Emerging Players’ category, which will be held in January 2018.

“Shahid is a world-class player and the entire Peshawar Zalmi family thanks him for his contributions to our team.”- Javed Afridi

How do you feel about this major switch?