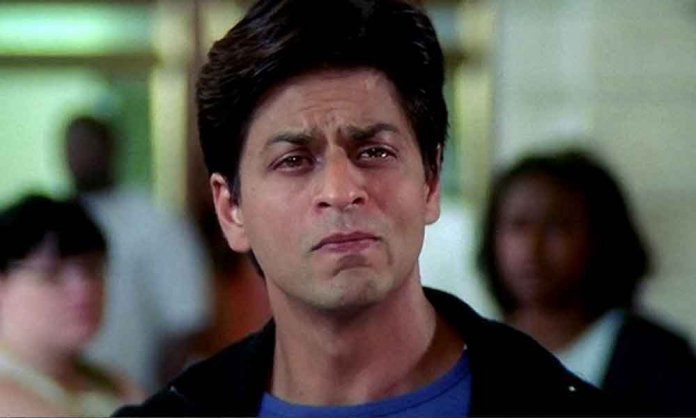 Earlier this week, it was revealed that the Indian Government has denied a request from a Delhi-based University ‘Jamia Millia Islamia’ to award an honorary doctorate to Shah Rukh Khan.

Indian media has reported that the HRD Ministry refused to reward as the Bollywood superstar had already received the award from a different university called Maulana Azad National Urdu University (MANUU).

The ministry issued a letter which read:

It has been observed that Maulana Azad National Urdu University, Hyderabad has already conferred Honorary degree on Shri Shahrukh Khan in December 2016. Therefore, a view has been taken that two doctorate degrees for the same person would not be in order.

The letter further stated the ministry always makes sure that the same person should not be awarded the same honor more than one university.

Since 2014, there has not been any instance where the same person has been awarded an honorary doctorate in more than one central university.

The actor was enrolled in Jamia Millia Islamia in 1990 for the Mass Communication program. It would have been memorable for him as well as the University to confer their biggest honor to their most famous student.