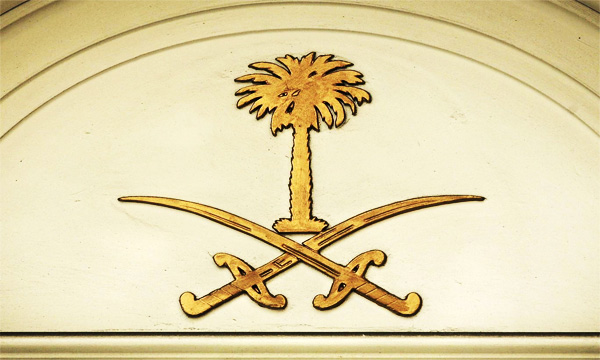 As Gulf News reported, Saudi Arabia bans 50 names as authorities believe these names allegedly contradict the culture and religion of the Saudi Kingdom.

The civil affairs department at the ministry issued an entire list of prohibited names, forbidding parents in the Kingdom from calling their children by the name of Linda, Maya, Alice, Abdul Naser, Abrar or Binyamin (meaning Benjamin in Arabic).

Binyamin in Islam is believed to be the name of Prophet Jacob’s (Yaqoob) PBUH son; however it is also the name of the present Prime Minister of Israel Benjamin Netanyahu.

According to the Gulf News report, Abdul Naser is the name of the popular Arab nationalist ruler of Egypt, who was in conflict with Saudi Arabia. A few names on the list are allegedly banned by the interior ministry because they are believed to be “blasphemous,” non-Arabic or non-Islamic.

The meaning of Abdul in Arabic is “worshipper of” or “slave of”, whereas Nabi stands for “Prophet” and Rasool means “Messenger”. The authorities who contradict these names debate that Abdul means “worshipper of’ and is hence prohibited because only God is the one to be worshipped.

The entire list of forbidden names as reported in Gulf News is listed below: