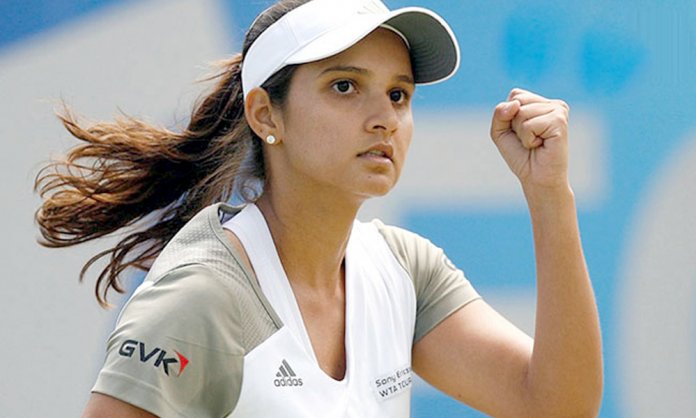 Independence Day brings about increased levels of patriotism amongst the citizens of the country. While Pakistan’s Azadi day falls on the 14th of August, India celebrates its Independence on the 15th.

Celebrities across the two countries are watched like hawks by fans all over and while most appreciate their fans there are some who never fail to criticise no matter what the case.

Tennis champion, Sania Mirza has always been in the limelight for being a part of both India and Pakistan after marrying Pakistani cricketer, Shoaib Malik.

This man decided to remind Sania about her ‘wife’ duties.

It does appear that Mirza did not wish Pakistan on 14th August. However, Shaniera Akram wife of Wasim Akram and Jemima Goldsmith sent out Independence day greetings to Pakistanis.

Twitterattis were quick to point this out! Sania was reminded that she is married to a Pakistani and should not be supporting India anymore. (Which BTW is her homeland!)

Shoaib Akhtar is all Praises for this Bollywood Khan!