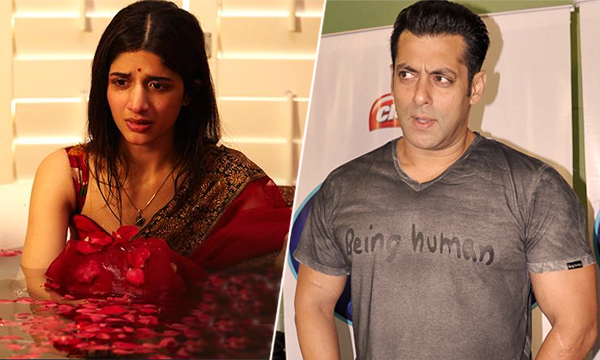 The Sanam Teri Kasam music album may be popular in the mainstream nowadays for its fusion and harmony, but one of its song Haal-e-Dil was not originally made for this movie, but it was made for Salman Khan’s starrer movie Tere Naam. Salman Khan on his Twitter account earlier posted that  “Directors of my film Lucky n Sanam Teri Kasam churaud my song from Himesh. lovely song Had selected it for Tere Naam.”

Directors of my film Lucky n Sanam Teri Kasam churaud my song from Himesh. lovely song Had selected it for Tere Naam https://t.co/8aF3c6KXkH

If the song was released back in 2003 starring Salman Khan and Bhoomika Chawla, then it would have been a sure shot hit in Salman’s style of discography, but as for now Marwa and Harshvardhan are stars of notoriety.