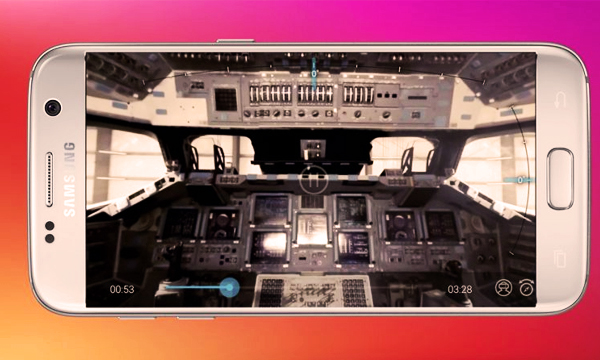 However, the new app is limited to only the newer Samsung phones, including the newly-released Galaxy S7 and S7 Edge.

For those that can download and enjoy the app, users will be able to browse the Milk VR catalog, which includes more than 700 titles, and watch many of the videos that have already been featured on the Gear VR headset using only their mobile. Videos can also be downloaded and saved for later.