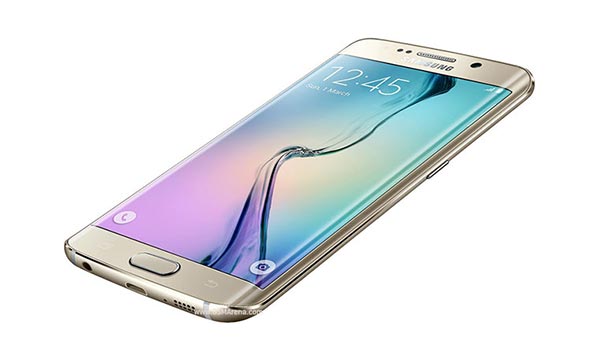 Samsung has announced that it will bring its newest version of Android to its Galaxy S6 and S6 Edge mobile devices Monday.  The Android 6.0 Marshmallow update will first be available on the two devices before coming to additional Galaxy models.

Along with the update comes an enhanced edge screen and new edge screen features, which the company says makes the phone faster and more convenient. Android 6.0 Marshmallow was first announced last May, bringing such new features as Now on Tap, which lets users search for information on films, restaurants and more. The operating system also comes with a new layout and easier-to-understand app permissions.