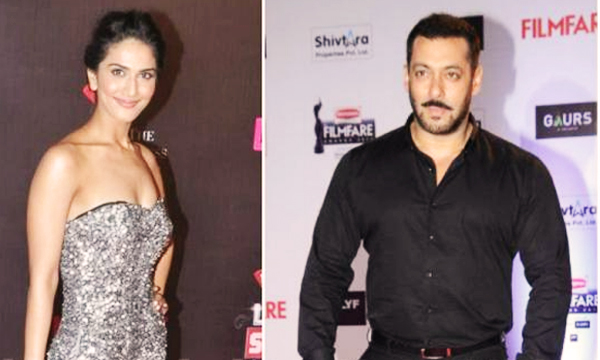 Rumor has it that the uber-gorgeous ‘Befikre girl’ Vaani Kapoor is all set to be starred against Salman Khan in Aditya Chopra’s Dhoom 4. If you have ever wished to see Salman Khan in Dhoom franchise then your wish can be granted soon. If reports are to be believed, Bollywood’s most handsome Khan is approached to play the role of villain in Dhoom 4.

Rumors about the star cast of Dhoom’s fourth installment have been doing the rounds for quite some time now. According to reports Aditya Chopra wants to sign Salman in a negative role and Vaani in the female lead. Other popular actors believed to be approached for the movie include Hrithik Roshan, Amitabh Bachchan and Shah Rukh Khan. 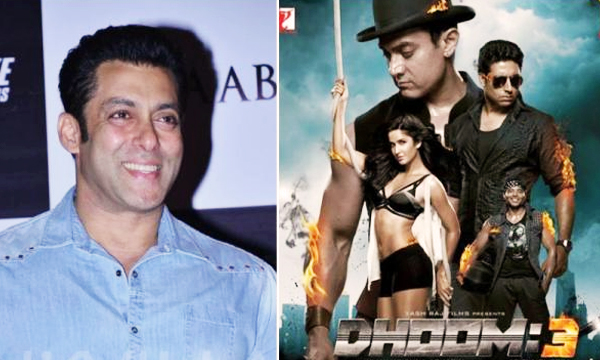 Salman is known to work and gel in pretty well with new faces; actresses like Daisy Shah and others love Salman and are neer tired of praising him. It will be interesting to see Salman in a negative avatar wit a fresh new face. I am pretty exicted for this one! Are you?

Whether we would get to see Salman Khan in a negative role or not, time will tell. The superhero and the charming actress are currently working under the Yash Raj banner, in Sultan and ‘Befikre’ respectively.