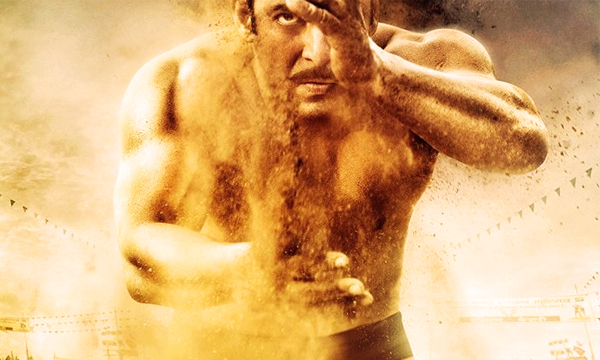 After grabbing major attention by singing a promotional track Mai Hoon Hero Tera and Hangover, Salman Khan is all set to sing another song for his upcoming movie Sultan. The all-time favorite actor has recently recorded Jag Ghumiya, a song from the movie Sultan.

According to the sources, Salman Khan recorded a celebrity song titled as Jag Ghumiya at the Hard Rock Café. The song that is originally composed by duo Vishal-Shekhar shows Salman Khan in the video. Moreover, Salman Khan was also scheduled to record a song Pyar Mai Jo Bhi Kero for Randeep Hooda’s Laal Rang, but due to his busy schedule, he was unable to.

Directed under the banner of Ali Abbas Zafar and produced by Aditya Chopra under the name of Yash Raj Films, Sultan stars Salman Khan and Anushka Sharma in lead roles.

Have a look at the teaser of film here:

The film is slated to release this year on Eid.