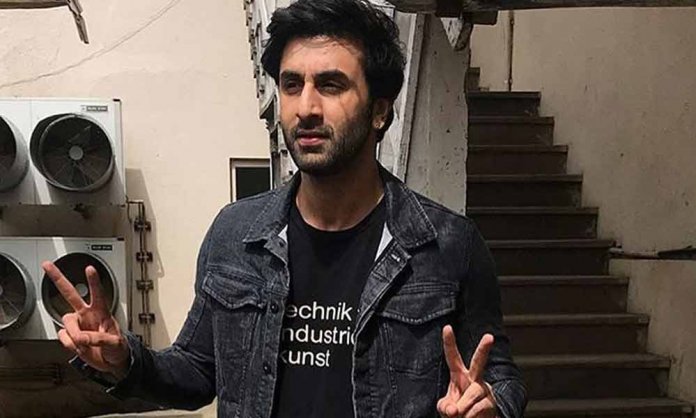 Earlier this year, the Pulwama attack caused a major dent in Indo-Pak relationship. It was not only a political pitfall, but it also created a major divide amongst celebrities on either side of the border.

Soon after the attack, the Bollywood actress Kangana Ranaut gave a number of controversial statements that initiated a debate on both sides of the border.

She first held Pakistan responsible for the attack and announced that the destruction of Pakistan would be her focus in the future.

She also lashed out at Ranbir Kapoor and Alia Bhatt for not giving any statement against Pakistan and maintaining silence over the tension between India and Pakistan.

However, days after the controversy, the Sanju actor Ranbir Kapoor finally responded to Kangana Ranaut’s comments about him being silent on Indo-Pak tensions.

While talking to the Indian news agency IANS, the actor said that he prefers avoiding controversial queries in this regard.

If anyone asks me any question, I always try to answer, but I don’t have any interest to answer these questions and to get into such kind of controversies.

People can talk about me whatever they feel like. I know who I am and what I say.

Well, seems like Ranbir is eager to make sure he doesn’t offend his any of his fans in India and Pakistan.