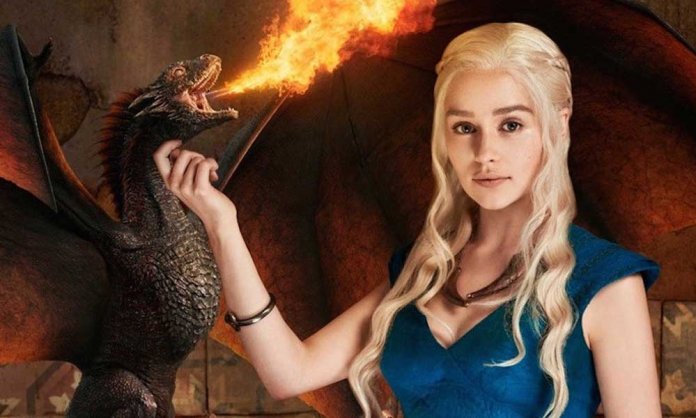 Game of Thrones season 8 left fans with a major shock after a Starbuck’s drink was spotted. No doubt it was one of the biggest blunders everyone came across.

This time around, fans have pointed out to yet another mistake made in Game of Thrones season 8 episode 5, and you will not believe what it is.

Before we show you, let’s do a recap of Gregor Clegane aka ‘The Mountain’. We came across this freakishly heavy-built man in season 1 when Tywin Lannister sends him to raid the Riverlands. Beric Dondarrion is sent to arrest Gregor. 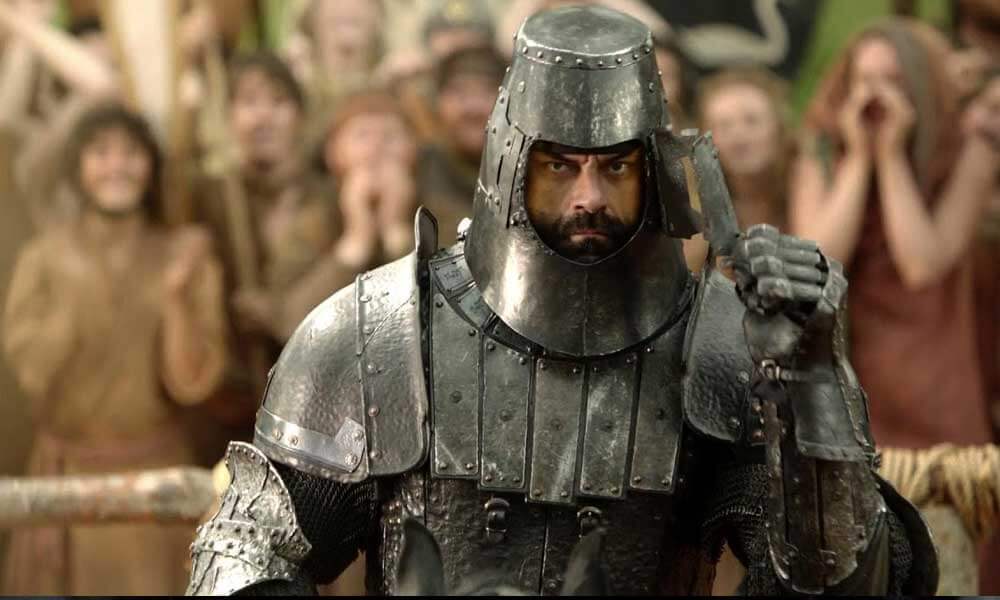 Fast forwarding to season 4, Ser Gregor is chosen as Cersei’s champion for Tyrion’s trial by combat and fights Oberyn Martell, Tyrion’s champion who wants to kill Gregor as revenge for the murder of his sister, Elia Martell. 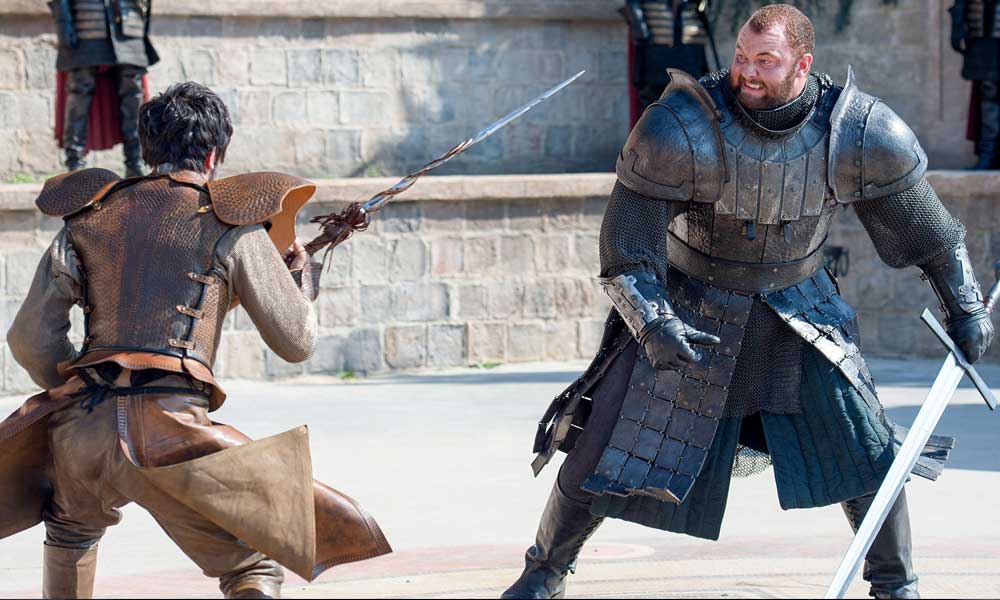 Game of Thrones Season 8 Episode 5 Leaked: We Might Know Who Dies Next!

Oberyn inflicts several serious injuries on Clegane with his poisoned spear, but Gregor eventually kills Oberyn by crushing his skull, while admitting that he did rape Elia, killed her children and enjoyed it, before collapsing from his own injuries.

It is later revealed that The Mountain has been poisoned with manticore venom, a poison that Oberyn had laced his weapon with, and that he is slowly dying. Cersei enlists ex-maester Qyburn to save him, though Qyburn claims that the procedure will “change” Clegane.

What we know is that the procedure remains successful, however, transforms Ser Gregor’s physical form as well as his behavior by massive extents. He is then seen in season 6 as Cersei’s personal bodyguard. 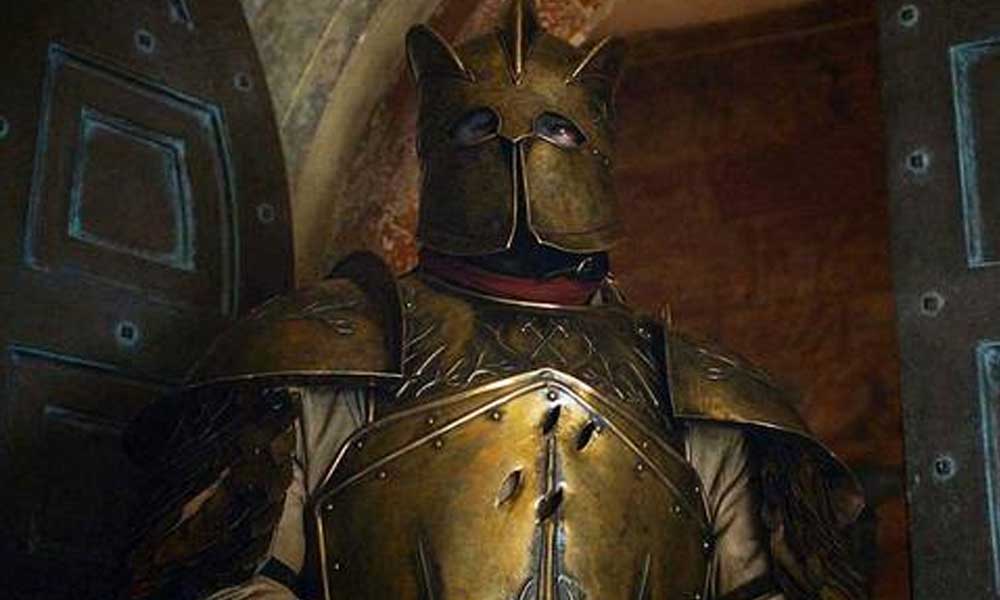 In season 7 he remains in her Queensguard and in season 8 is present when Daenerys Targaryen arrives at King’s Landing with all her forces, demanding the release of her advisor Missandei and Cersei’s surrender.

Ser Gregor decapitates Missandei and is then left to face his brother in a dual, in which he takes his final breath. However, there was something that the eager Game of Thrones fans picked up leaving everyone in a state of confusion.

Apparently, ‘The Mountain’ took off his helmet only to look like a zombie version of… Varys!

Me when The Mountain’s face is revealed: “Oh look… Varys is back!”#GOT #GameOfThrones pic.twitter.com/tYDPcp0LG2

But why does Ser Gregor look like a mouldy Varys?? #GameofThrones pic.twitter.com/VCgmkVfx4D

The GoT team ran out of money and made varys play both parts #GameofThrones pic.twitter.com/1G22A28KuO

soooo… I guess when Varys died he came back as the Mountain ?#GameofThrones pic.twitter.com/vdSUP56cmm

Now, the question is was this deliberately done or was it, in fact, another HUGE blunder for the GoT series?

What do you think? Stay tuned to Brandsynario for more news and updates.

Game of Thrones Season 8 Ending Nobody Has Talked About!