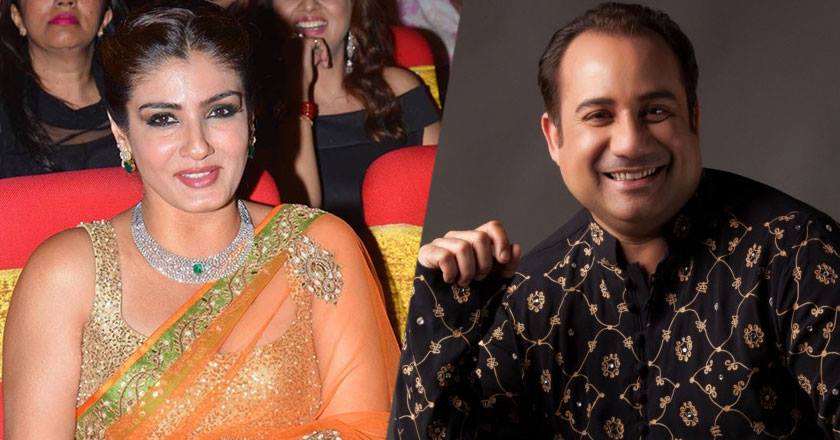 The man with a soulful voice, Rahat Fateh Ali Khan has recently joined veteran Bollywood actress, Raveena Tandon for her upcoming movie, ‘Maatr- The Mother’. Rahat will be lending his voice for the vocals in the movie. 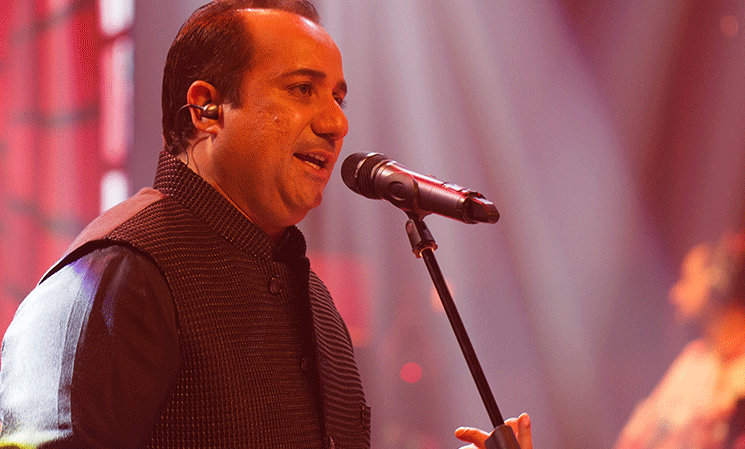 Not only is Rahat singing a song for the movie, but the music has also been composed by a Pakistani band, the name has not yet been disclosed.

The director of Maatr, Ashtar Sayed said in conversation to Deccan Chronicles, “The film originally didn’t have any music, but when we started editing the movie, we felt the need for it. So we got some beautiful songs and lyrics for our film.”

Looks like the Indian film fraternity is no longer bothered by the ban. Khan was recently flown to Abu Dhabi especially to perform at the glamorous Kapoor wedding. Seems like everyone’s a fan of Rahat’s soulful voice! 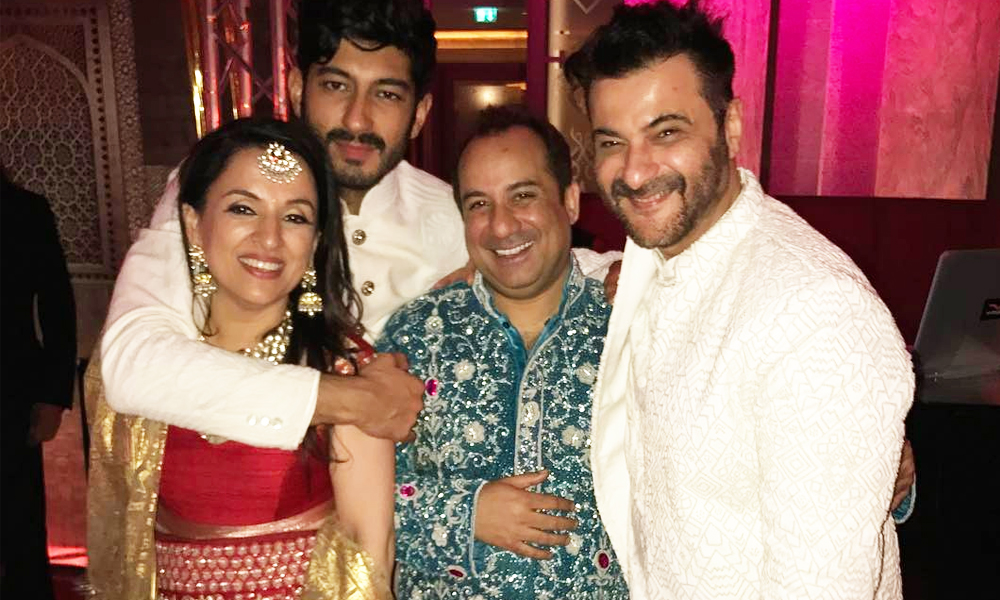