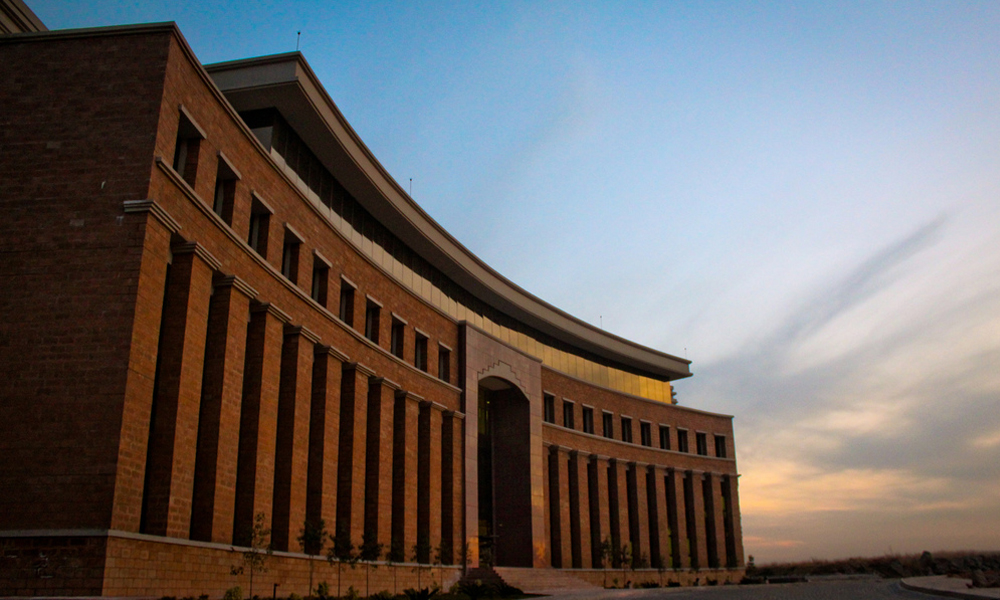 QS World University, the International ranking organization has released its rankings for higher education institutes for 2018. It is a proud moment for Pakistan as a leading Pakistani university has made it to the list of the top 500 in the world.

According to the QS rankings, it is the National University of Science and Technology (NUST) which has acquired the 437th position out of 500.

The varsity has raised it ranks up to 91 points this time around.

Nust has also improved it ranking from 74 to 61 in the “Top 50 under 50” category. Amongst Asian universities, it ranked at 112

Currently, their departments rank at the following positions:

The QS ratings for the top 1000 universities have witnessed a total of 6 institutes from Pakistan.

Apart from NUST, the others are as follows:

The ranking is based on six indicators:

If you’re deciding to apply to a university, here are the QS World University Rankings 2018’s top 10 Institutes.

Pakistani Universities Not Included in Top World Rankings, Here’s Why!