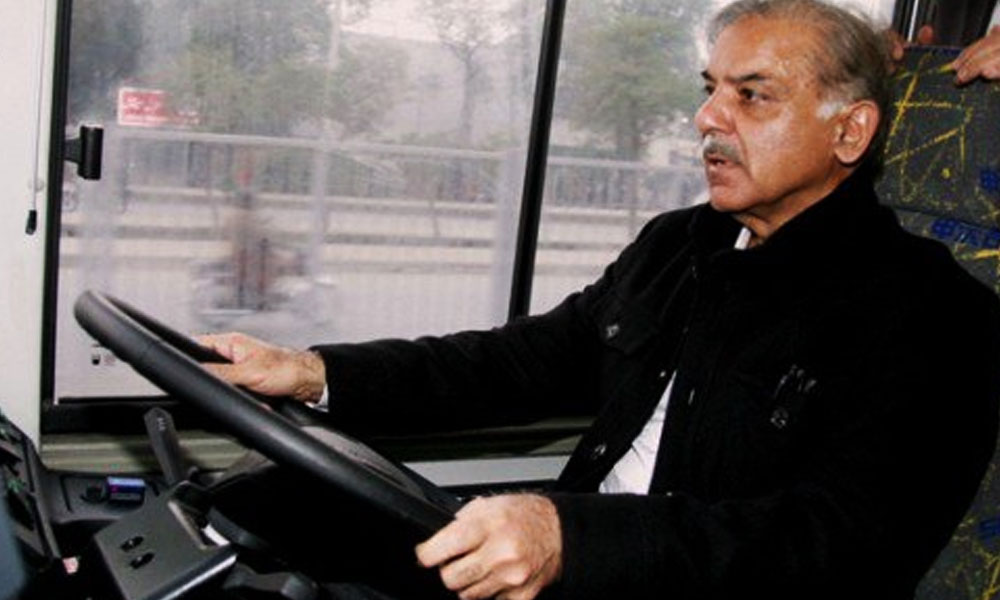 Punjab Government officials just got brand new cars, and man, they are expensive! Mian Muhammad Shehbaz Sharif, the Chief Minister of Punjab, has also received a new addition to his car fleet.

According to Dawn News, the CM Punjab has now purchased a brand new Mercedes Benz, costing over Rs. 20 crore.

For his protocol, 2 cars worth of a little over Rs. 35 lacs have been purchased.

The security in-charge of the CM has received a car worth almost Rs. 17 lacs.

The monitoring team has received cars at a total of almost Rs. 1 crore 96 lacs.

Chief Security of Punjab has received 5 cars worth around Rs. 92 lacs .

Judges have been distributed 29 cars in total, summing to around Rs. 4 crore 75 lacs.