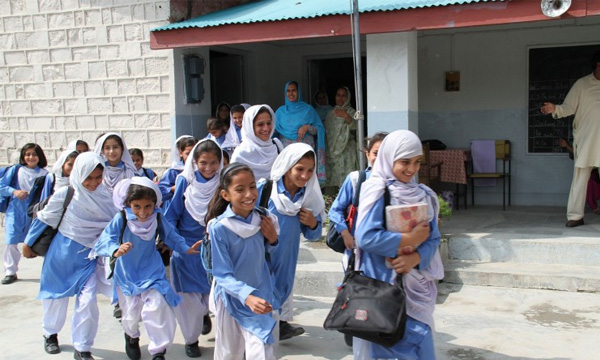 Good news for all! The Sindh government has announced a public holiday account of Shah Abdul Latif Bhittai’s Urs on November 15th 2016.

A notification was issued by the Sindh government, that 14th Safar (1438 A.H), November 15, 2016 will be a public holiday all across Sindh, reports Samaa News. 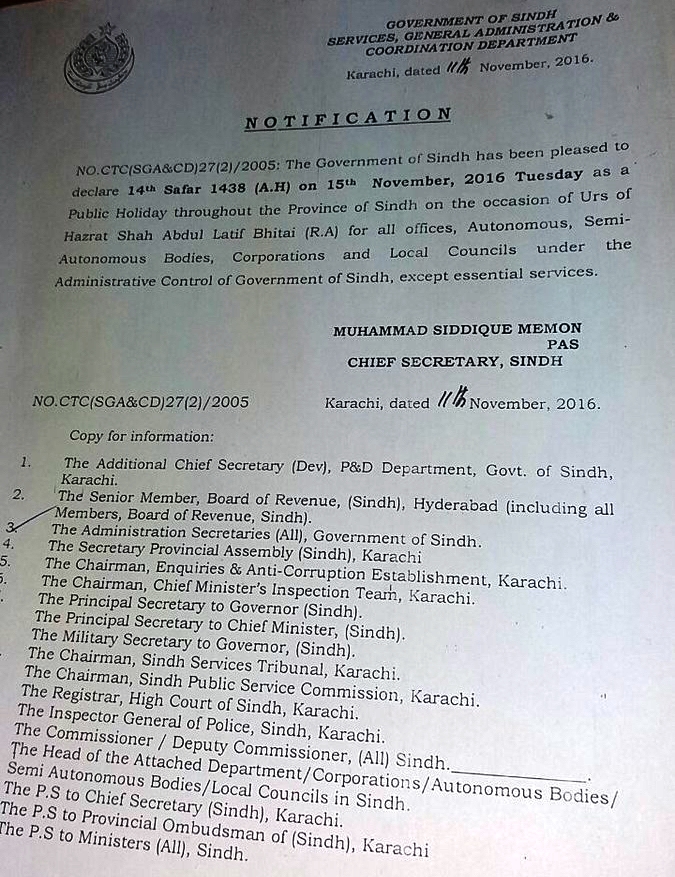 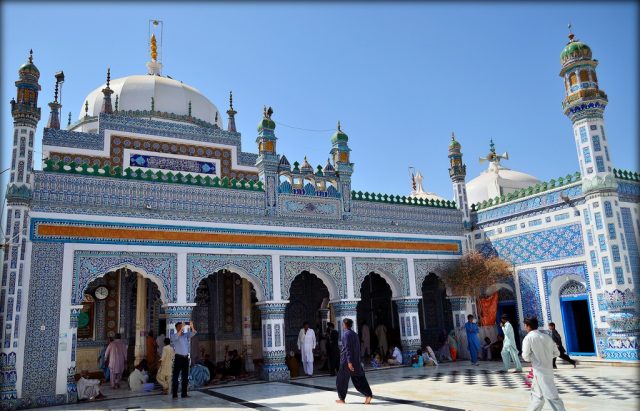