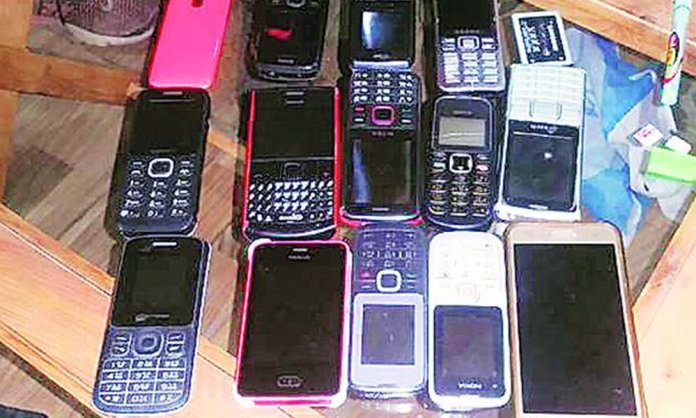 As per crime statistics released by Citizens Police Liasion Committee (CPLC) for the month of September 2019, a fresh wave of crime has again instilled a sense of fear in the citizens of Karachi.

Possibly in the light of these increasing instances of theft, Pakistan Telecommunications Authority (PTA) has specified all the methods of reporting a snatched, stolen, or misplaced mobile phones to get them blocked within 16 hours of reporting.

You can call PTA helpline 0800-25625, email at imei@pta.gov.pk or visit the PTA headquarters or the nearest zonal office with the following details:

Once blocked, the status of your mobile phone will read:

The status can be checked in the following ways:

PTA has also warned that false reporting, terming it a criminal offense strongly discouraged by the authority, as it can result in serious consequences.

Do you think this information will be helpful in reporting stolen phones and curbing the occurrence of these crimes?