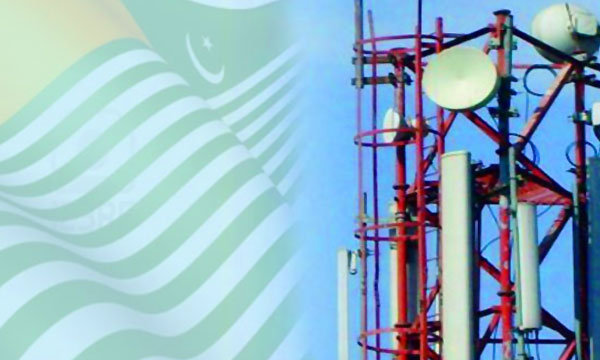 After the approval of AJK and G-B Councils, an Information Memorandum (IM) has been published on PTA’s website about the policy of this spectrum auction that tells us that these licenses will be auctioned in 1900MHz and 3.5GHz bands for all three telecom regions Mirpur, Muzaffarabad & Northern Areas of AJK and G-B.

Telecom operators will have to submit applications with processing fee and sealed bids by November 20 then PTA will make an official announcement about all potential participants of this auction. The winners will have to pay all dues within next 30 days.

PTA can generate a whopping Rs.90 million if all offered spectrum gets sold in this auction.

The Licensing Fee Structure of this Auction is as follows:

Due to the current political status of AJK and G-B, these regions were not included in 3G/4G spectrum auctions held in April 2014.