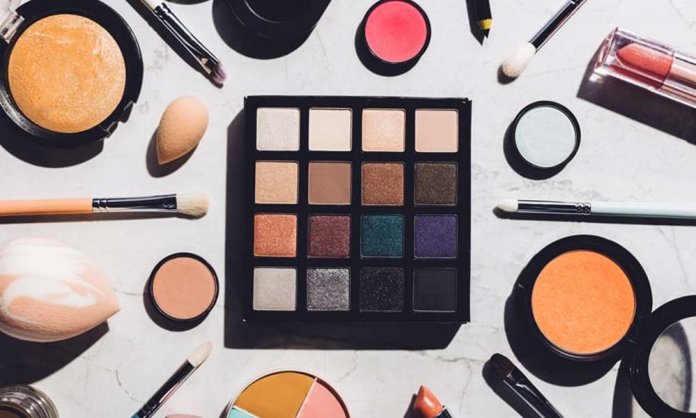 The PSQCA team gathered products from different stores from every province. Majority of the cosmetics were seized.

The owners of the shops and markets where these products were being sold were issued a notice which stated they could no longer keep them on shelves, sell them, or place any other illegal and unregistered product on the shelves.

According to a spokesperson, on the orders of Fawad Chaudhary, Federal Minister for Science and Technology, Abdul Aleem Memon, PSQCA Direction General, ordered the crackdown with the Lahore asset team.

The creams you sell for ten rupees, you play with our skins through these creams.

We will be legislating in this regard by December 31 and then we will crack down on you, –Zartaj Gul, Minister for Climate Change

According to the lab results, 56 out of the 59 seized brands were found to be toxic. They were found to have an excessive amount of mercury which has been set at 1ppm.

The brands that have been tested are as followed: 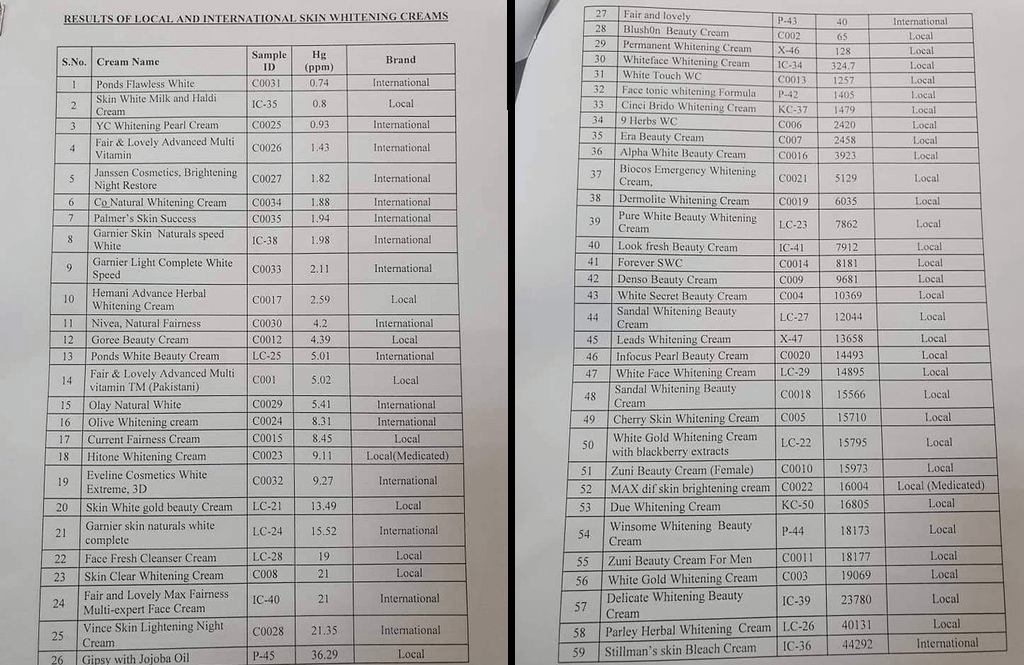