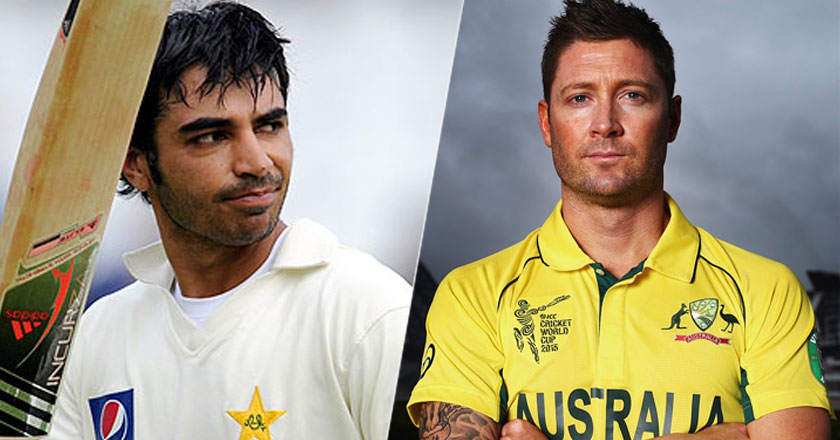 Former Pakistani skipper Salman Butt and Australian captain Michael Clarke are ready to be a part of Pakistan Super League Season 2. Dawn revealed that both names are set to be a part of the players draft. The final names will be drafted on October 18-19 in Dubai.

“The players draft will also see a selection of 255 players in the Silver category with the likes of England’s Mark Wood, David Willey, Sri Lanka’s Kaushal Silva and West Indies’ Nicholas Pooran discernible among others. On the other hand, 26 players will be part of Emerging Players category.”

“Lahore Qalandars have released Chris Gayle and, once approved by the PSL secretariat, are mostly likely to pick Sohail Tanvir who played for Karachi Kings in the inaugural edition of the PSL,” claims source. the salary cap of the Platinum category ranges from $140,000 to $230,000 while the Diamond category base price will be from $70,000 up to $85,000 with the Gold category base price from $50,000 up to $60,000.”

Each team, as per the rules, has to pick three players each from Platinum, Diamond and Gold categories, five from Silver and three from the Emerging categories according to the game format.