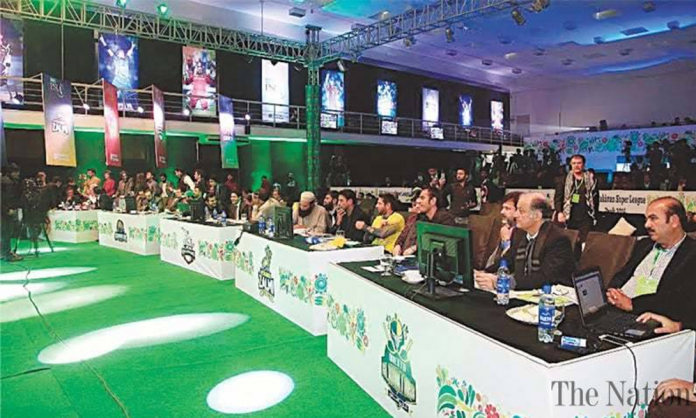 While the country is eager to meet the players of their favorite franchise in Pakistan Super League (PSL), there might be a chance that the player’s draft will be held earlier than its tentative date of November 10th.

While in discussion with the franchise owners and PSL management, talks suggested that the 3rd edition player draft can be pulled earlier by a couple of weeks. “Two franchises have suggested that they’ll be busy in November for South Africa’s T20 Global League so the dates for players draft should be brought earlier,” said a source privy to the matter. “A final date and procedure for players draft is likely to be announced this week,” the source added.

On the hand, the management of all PSL franchises have been given a cut-off date of October 5 to submit the names of players they intend to retain for the next edition.

We can’t wait to see what level of talent the new addition of Multan Sultans brings into the league. Time will tell.