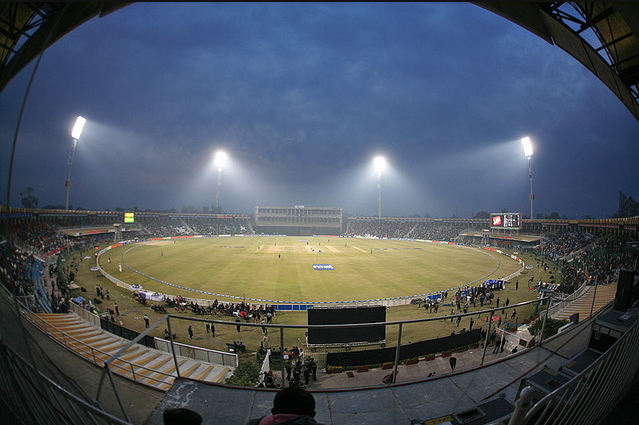 The ticket prices for the Imran Khan enclosure and Fazal Mahmood enclosure of the Gaddafi stadium may be priced around PKR 10,000 – PKR 12,000. The tickets for the general enclosures of the stadium having no chairs may be sold at a starting price of PKR 500. No free passes available.

Sethi confirmed yet again on Monday, the 6th of February that the PSL 2 Final will be hosted at the Gaddafi Stadium in Lahore despite recent assertions by the FICA that it might not be safe for players to visit Pakistan just yet.

In the case of the distinct possibility that no overseas player decides to travel to Pakistan, the PSL might bring in Pakistan cricketers to feature in the final.

According to PCB’s head of the executive committee, Najam Sethi, the draft draw will be made on which teams make the final and which of the players from those teams refuse to travel to the country to feature in the game.

“We will probably need about five to ten players for Lahore, and those players who would be available from the discarded three teams who can then get picked through this draft for the final.”

Recently, Sethi also confirmed that PSL 3 2018 final will be held in Karachi.

Security of PSL final in Lahore

Some of the things that the PCB have done with respect to ensuring the PSL final can be held in Lahore are: