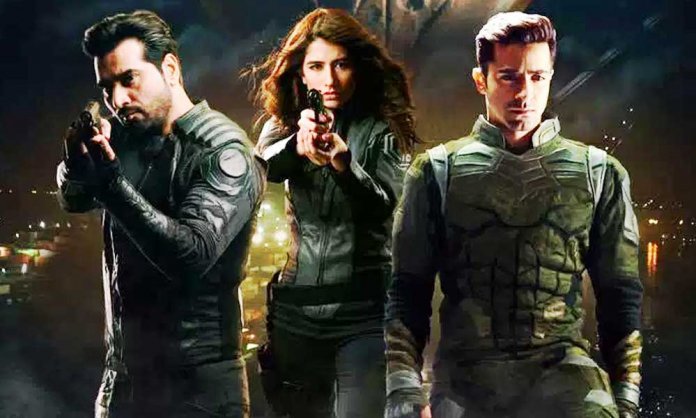 After waiting for a long time, the star-studded movie Project Ghazi has finally locked its release date and we know that it surely made heads turn.

As soon as the news was revealed, the fans got excited and now they cannot contain their excitement to find out more details about the movie.

We know that it would prove to be another upcoming big project for Pakistani cinema.

This star-studded film will be featuring Humayun Saeed as Salar, Sheharyar Munawar as Zain and Syra Shehroze as Zara in lead roles. It had a premiere two years back but since it wasn’t complete, it’s release was postponed and now it is all set to blow you away.

The makers of the upcoming movie also released a new trailer and now it is creating a humungous amount of buzz amongst the audience.

The film has now been slated for release on March 22 alongside Laal Kabootar.

Are you excited to watch the movie on the big screen? Let us know in the comments section below.