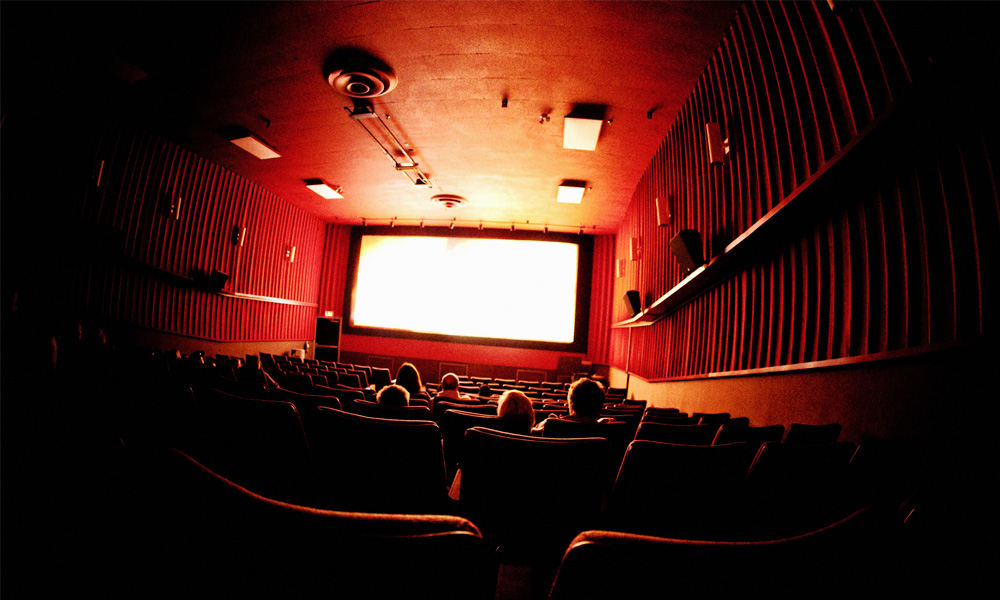 The Prime Minister, Nawaz Sharif met with a special committee to begin the screening of Bollywood movies in Pakistan. The ban on Indian movies has been ongoing since the URI attacks which resulted from Pakistani celebrities like Fawad Khan and Mahira Khan being banned from working in India. In solidarity with Pakistani artists, cinema owners across Pakistan chose to stop the screening of Indian movies.

In solidarity with Pakistan’s army, cinema owners across Pakistan chose to stop the screening of Indian movies after the alleged surgical strike by Indian army across the LOC.

If Popular Demand is not Shown in Pakistani Cinemas, Then Cinema Itself Will Die: Nadeem Mandviwalla

Sharif started this committee in order to clear the Indian films through the censor board and have them screened across cinemas in the country. Bollywood films are to be released nationwide shortly after they have been cleared by the committee. The panel includes Maryam Aurangzeb, Minister State for Information and Broadcasting, Chairman of the Film Censor Board, Mubashir Hasan and other officials.