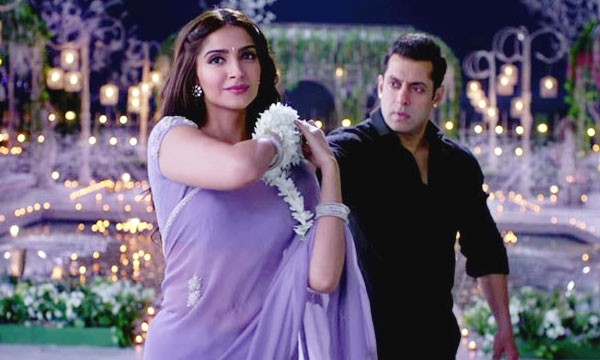 The movie Prem Ratan Dhan Payo loosely translated to found the Jewel of Love is out with a mind-blogging start. The Bollywood Blockbuster film starring Salman Khan and Sonam Kapoor as leading roles have earned 39-40 crores net on the opening day.

PRDP has become the highest Bollywood sensation after its release. The movie earned up to 40 crores net on the opening day. The particular figures were only jotted down from the Hindi version of the movie.

Taran Adarsh, an Indian film critic, journalist, editor and film trade analyst revealed that the film PRDP did an outstanding start by earning 40.35 crores on Day 1.

Trade Analysts revealed that the figures for PRDP were compelling on the opening day, but as soon as the Diwali fever goes down, the figures are expected to thrive more.

The Analysts also disclosed that PRDP has more screening and higher ticket price as compared to the movie Happy New Year, which was released on the same day last year.

PRDP is sure a shot-winner. Stay tuned to get more updates about the movie.