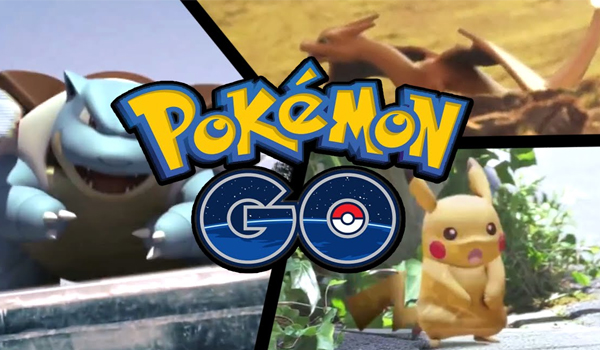 Skyrocketing from its anime franchise to the android and iOS platforms, Pokemon GO silently struck the world like a wave of tsunami taking over 50 million hearts.

In just 20 days after its launch, the game has already hit the $3.65 billion franchise worth and successfully having over 50m downloads. An outstanding achievement for a mobile based game. So what exactly is this hype that has captivated people?

Pokemon GO integrates your GPS into the game and allows the users to freely roam in order to find new Pokemon and catch them. Funny how the anime catchphrase “Gotta Catch em all!” matches the game mechanics.

Indulged fans find it really fun and are playing this game to its utmost limits. The whole city or let’s say that the whole world is basically your platform to roam around, explore and catch them all!

How many have you caught?