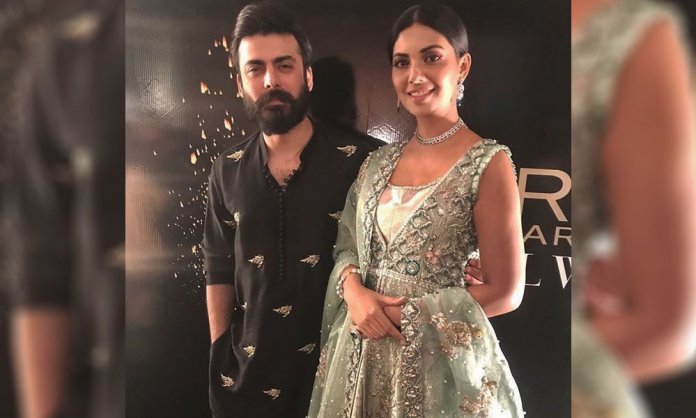 PLBW 2017 took place over the last three days in Lahore and became the talk of the town! While some looked ravishing in their exquisite outfits, others were just breathtaking!

To round up the fashion event, here is a list of the showstoppers we adorned the most on the ramp!

Fawad Khan stole the show with the beautiful Sunita Marshall, walking for his one & only, Sadaf Fawad Khan!

Aima Baig dazzled on the ramp as a showstopper for Ahmed Sultan at the PLBW’ 17. We especially love the tiara!

The on-screen couple that has become a viral sensation from the drama, Yakeen Ka Safar stunned on the ramp, making our hearts melt!

Ahad and Sajal walk the ramp for Nickie Nina Maya Ali was turning heads wearing the one and only, Nomi Ansari!

Which showstopper won your heart at PLBW17?