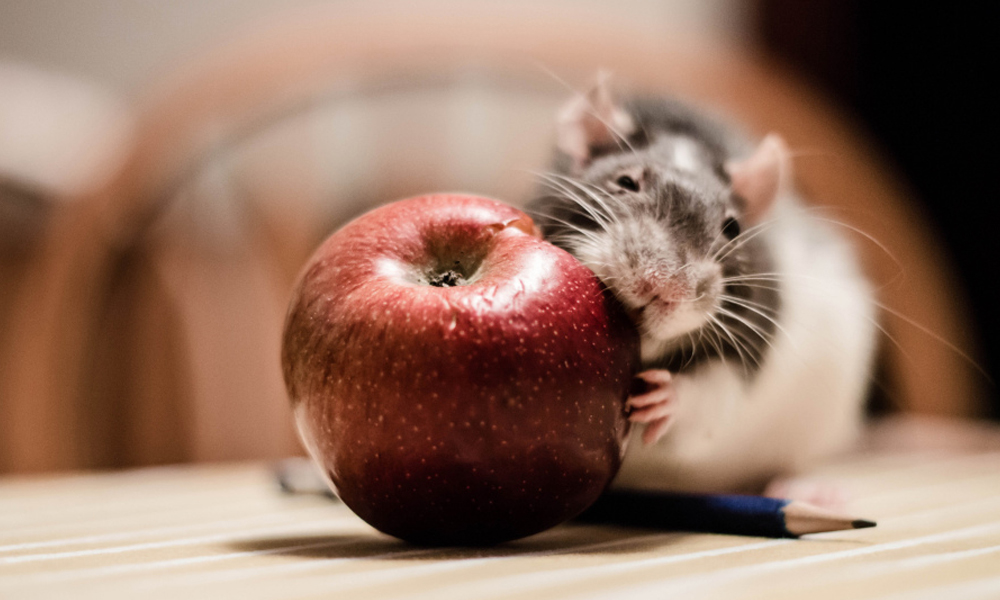 Authorities in Pakistan’s northwest announced a bounty for killing rats after receiving hundreds of complaints of rodents infesting the region’s biggest city.

Rats described as being up to 12 inches (30 centimetres) long are making life miserable in Peshawar, residents said.

They are so huge that “even cats are scared of them,” Hammad Khan, a Peshawar resident, told AFP Thursday, adding that the rodents were gnawing “everything: food, clothes, even damaging the structure of the house”.

Residents said the toothy creatures make their home in an open sewer which flows through the city and come out at night, scurrying about poor neighbourhoods.

“We were receiving such complaints constantly and that’s why we announced the reward,” district mayor Arbab Mohammad Asim told AFP.

The bounty was set at 25 rupees (25 US cents) in most parts of the city, though in some areas it goes up to 300 rupees, officials said.

“We are hopeful that it will help in getting rid of these huge rats,” said Asim.

Provincial minister Inayatullah Khan said a committee has been formed to find out what is driving the infestation, though residents said it was likely recent monsoon rains had sent the rodents scurrying into the city.

Khan also said the committee would chalk out plans for “complete elimination” of the pests.

He also confirmed local media reports that at least five babies have died in the last three years after being bitten by rats.