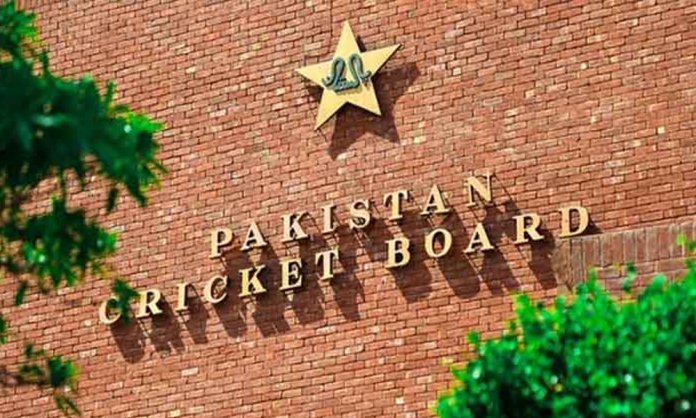 With help from cyber experts, a 19-year old boy who issued threat to BCCI and claimed to kill Indian skipper Virat Kohli and team has now been arrested.

Identified as Birj Mohan Das, the boy hails from Assam and was arrested for issuing a death warning to all the members of Indian cricket team currently on a tour of the Caribbean islands.

During the investigation, it was found that he sent the same email claiming to kill the Indian Cricket Team to cricket boards of other countries as well, including PCB.

Maharashtra ATS arrested one Braja Mohan Das from Assam who had sent email to BCCI threatening to kill Indian cricketers. He was arrested on August 20&brought to Mumbai on transit remand.Later he was produced in Court in Mumbai and was remanded to police custody till August 26

Pakistan Cricket Board (PCB) has found itself in a very critical situation. An anonymous email has popped up in their server which had stated a threat to the Indian Cricket Team!

The emailed dated on 16th August states that the Indian team, which is currently on tour in West Indies, is under imminent threat.

As a precaution, the cricket board sent the email to the International Cricket Council (ICC). The Indian Cricket Board (BCCI) also received a copy of the email.

The BCCI approached the Home Ministry and contacted the Indian embassy in Antigua, where the team is currently stationed to play a test match.

The BCCI shared that has confirmed that the email is a threat and reads the words “kill Indian cricketers”.

We have briefed the home ministry and shared the email. The embassy in Antigua has also been contacted and briefed. The Mumbai police has also been informed and the security of the Indian team in the West Indies has been beefed up -BCCI CEO Rahul Johri

Meanwhile, Pakistan Cricket Board senior official, when asked by an Indian publication on the matter had said: “PCB does not comment on safety and security issues”. On the other hand, ICC has not issued any statement as of yet.

As of now, those who have read this email have stated that it seems to be a hoax and is a bogus email meant to cause trouble within the team.

What do you think about the threat? Share your answers with us below.