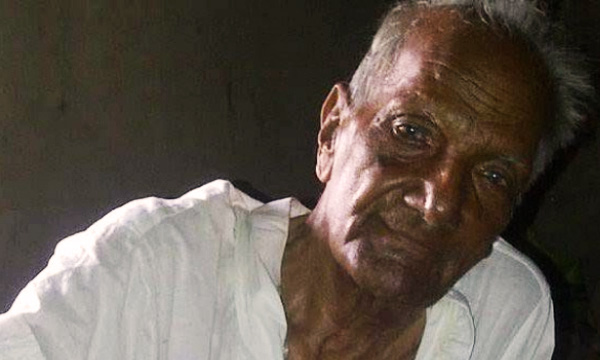 Pakistan’s oldest test cricket player, Israr Ali passed away at the age of 88, today. Born on 1st May 1927 in Jalandhar- India, Israr Ali was an all-rounder and part of Pakistan’s first Test squad that played two test matches in India in 1952.

Ali was also part of the first test match played by Pakistan 60 years ago. It is reported that Ali passed away on Tuesday in Okara, Punjab, his hometown.

Ali was a medium- fast bowler and played in two test matches in 1959 against Australia before ending his test career with 6 wickets. He was part of 40 first class matches and took 114 wickets, making 1,130 runs at an average of 20.54. Historians of cricket noted that Israr Ali’s foreign career came to a sudden end after an incident with his captain Abdul Kardar leading to a major misunderstanding. Abdul Kardar was the most powerful man in the Pakistani cricket arena at that time.

Ali gained popularity in the two test matches played where he dismissed the opener Les Favell in all four innings, without taking any help from fielders.

He stayed a significant member of Pakistan’s selection committee in 1983-84 before finally bidding farewell to cricket in 1984.