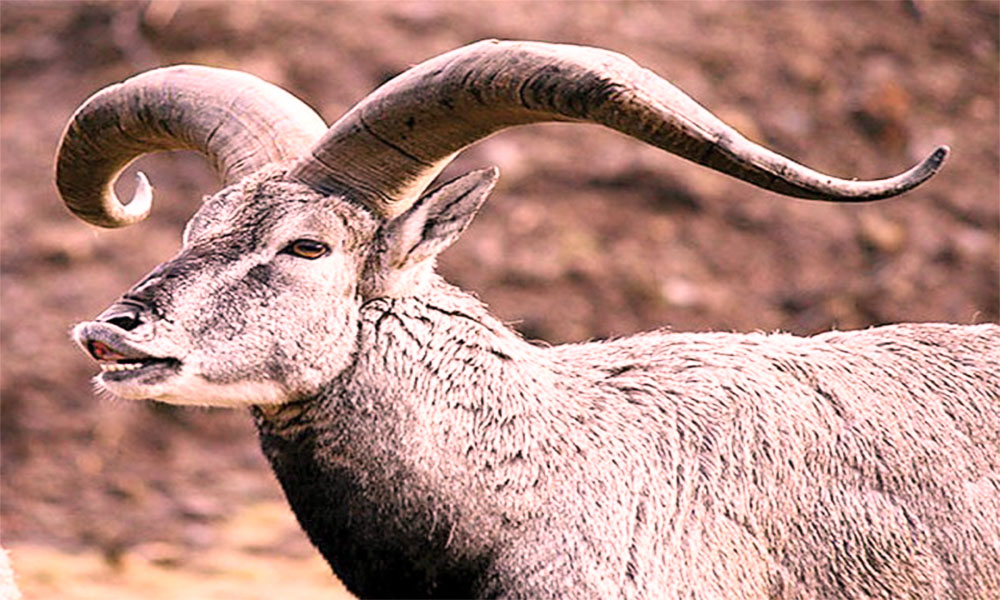 An increase in ibex hunting in Baluchistan has resulted in shock and outrage amongst the environmentalists and activists involved in the conservation efforts. What is outrageous is that not only is the Ibex i.e. Markhor is an endangered animal but is also the National Animal of Pakistan.

Social media has been swarmed by heartbreaking and utterly cruel pictures of these hunters with their ‘trophies’ during the Eid season, which has annoyed those working towards saving the animals.

Baluchistan, along with the mountainous regions of the Himalayas, is a major breeding ground for the South Asian ibex, a national animal of Pakistan. However, due to the recent hunting trend that has picked up the momentum we see the presence of these famed goats going down.

Take a look at these images: Local as well as foreign hunters deliberately travel to the remote areas in Baluchistan in order to pursue this guilty passion.

The most seen hunters on the fertile ibex hunting ground in Baluchistan are the elite who hunts theses mountain goats with liberty. And with the profiles of these influential individuals ranging from legislators to tribal chieftains, forest officers deployed to curtail such activities remain powerless to do anything.

The Arab novelties also descend on the province to try their hands at hunting ibexes and Houbara. Some of the most popular regions in Baluchistan preferred for royal hunting trips are Chaghai, Naushki, Kharan.

Baluchistan’s forest and wildlife department spurred into action in response to the increasing amount of social media campaigns which protested the hunting of ibexes. In an interview, the department’s secretary, Khudai Rahim Hijbani, said, “We have ordered an inquiry regarding the hunting of ibexes in Balochistan. We will submit a final report in a week’s time.”

With such high casualties of our endangered species and our national animal, the actions taken by the Government is not ‘sufficient’ at all, let alone efficient.

The Government of Pakistan needs to wake up before it is too late.

One possible solution can be to allow trophy hunting in a limited amount so that illegal hunting can be stopped and the Arab novelties can try their hands at trophy hunting and preserve the animals they have hunted.

This would in turn result in a significant financial impact and would help the locals in preserving and protecting our endangered species.