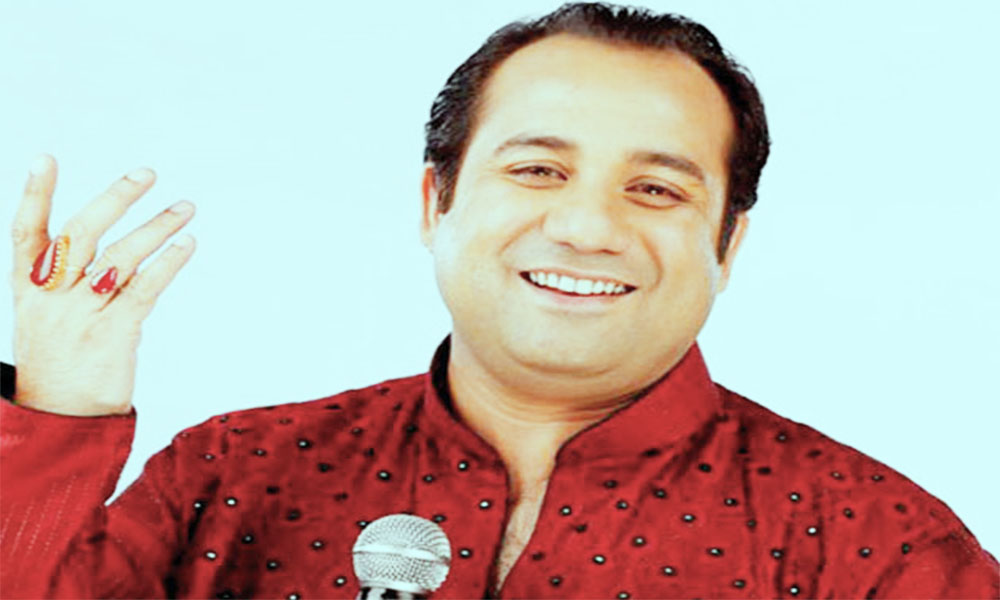 Pakistani singer, Rahat Fateh Ali Khan, was summoned by the Enforcement Directorate (ED) in their capital office in a case of alleged foreign exchange violation. In 2011, Khan and his manager, Marrouf Ali Khan, were caught supposedly carrying $124,000 and some other instruments in foreign currency at the Indra Gandhi International Airport.

Khan was grilled at the ED’s Delhi zonal office from 10 in the morning till 9 at night. After the investigation, it was said that the famed singer answered all the questions satisfactorily and proved to be a major help about the transaction under the scanner.

After the investigation, Khan also recorded his statement about the incident under the provisions of the Foreign Exchange Management Act (FEMA).