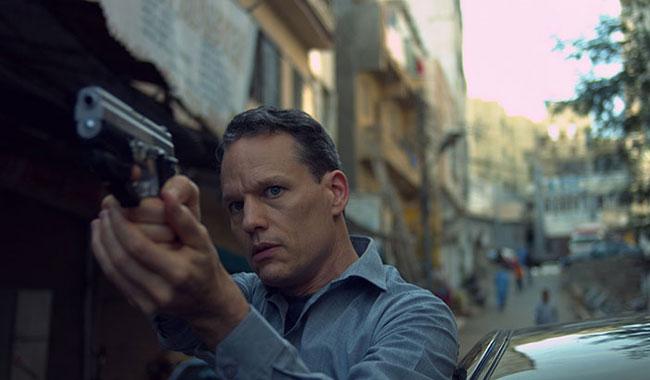 The 69th Cannes Film Festival, to be held in May from 11th to 22nd is set to showcase a short film by a Pakistani. Jamil Dehlavi, Associate Professor at Habib University’s School of Arts, Humanities and Social Sciences, is the man behind the film titled ‘Blood Money’. Dehlavi studied film at Columbia University in New York and has produced/directed many international award-winning films and documentaries. ‘Blood Money’ is based on the CIA agent Raymond Davis and the controversy that followed. Accused of killing a mugger in Pakistan, Davis was arrested and imprisoned in Karachi. He was later released and a sum of $2 million was paid to the family of the deceased man.

Cannes is one of the world’s most prestigious festivals where films from across the world are premiered.