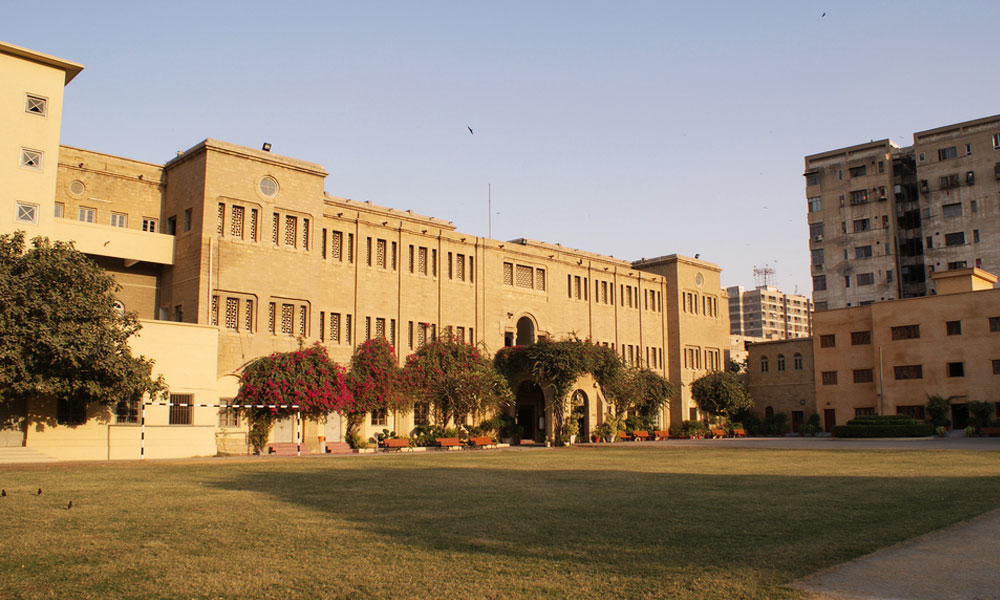 The awards were distributed in categories such as ‘Top in Pakistan’, ‘Best Across’, ‘Top in Karachi’, ‘High Achievement’ and ‘Top in the World’. Nearly 19 students achieved highest marks in Pakistan in a single subject whereas 24 students were honored to receive Best Across awards.

The ‘High Achievement’ award was bestowed upon four students (three students from CAS school and one from KGS) in lieu of their exceptional performance in non-mainstream subjects, such as German as a foreign language, art and design and geography.