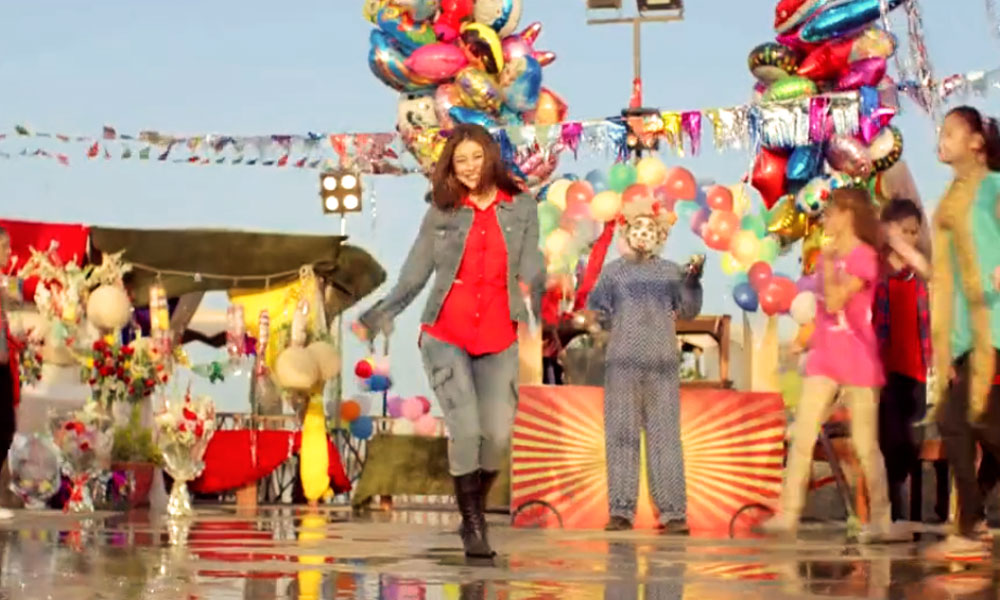 Halla Gulla is the latest in a long line of Lollywood movies to hit the silver screen. The recently released track ‘Suroor De’ has been sung by Rahat Fateh Ali Khan & Afshan Fawad. A typical masala film, it stars veteran actor Jawed Shaikh and legendary comedian, Ismail Tara. Watch the video below:

Produced under the banner of SE films, Halla Gulla will be released by IMGC. With the Pakistani film industry on the rise, high expectations have been set on Halla Gulla.