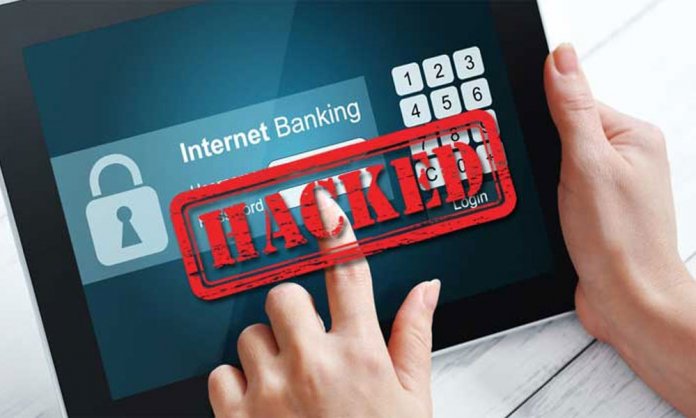 Selling and buying online has become an asset in an era where going out and shopping seems almost next to impossible because of hectic routines and schedules.

From living room decor to the best kitchen appliances and electronics are just a click away!

Unfortunately, so is your personal information! Just like these products are sold online for a price, an individual’s private information is also sold in return for something equal or more in value. 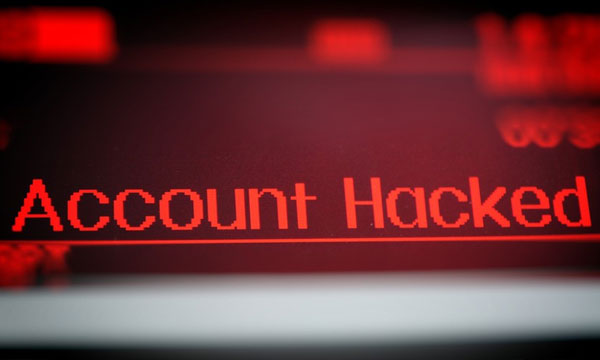 Setting such an example, it turned out that bank details of Indians were being sold online for just Rs 500 in exchange for Bitcoin, a crypto-currency which only exists online.

This news came to light after the investigation done by the Madhya Pradesh police. According to the reports extracted from the investigation, the hacker selling this information online is of Pakistani origin who is leading this illegal operation in Lahore.

This triggered the probe which led to the arrest of two gang members. It was also revealed by a victim that Rs 72,401 was debited from his credit card on August 28. It was revealed that two persons Rajkumar Pillai and Ramprasad Nadar had used the card to purchase air tickets.

During the interrogation, the duo revealed to the cops that they used the card details only on international websites where an OTP was not required.