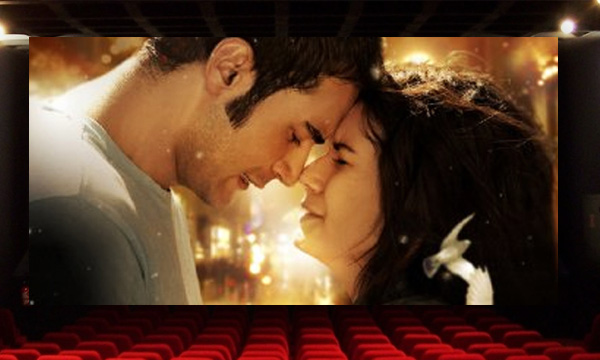 After the ban on Bollywood movies in Pakistan, Pakistani authorities have made an announcement, allowing Iranian and Turkish movies to be aired in Pakistani cinemas. The step has been taken to save the deteriorating local cinema industry.

The cinema industry of Pakistan had been thriving mainly due to Bollywood movies being showcased in Pakistani multiplexes. However, due to the soaring political tensions between both the nations and the harsh ban on Pakistani actors in Bollywood, Indian content has now been banned in Pakistan and the poor private cinema owners are tragically suffering. In order to cope with the rising changes, Pakistani film distributors got in touch with Turkey and Iran and proposed a partnership that was instantly accepted. “The public will fondly watch Urdu-dubbed Turkish movies if they are screened in the cinemas,” an official stated.

Pakistan’s Film Exhibitors and Distributors group had suspended the screening of all Indian films “until normalcy returns”.

To make sure that the ban was followed by the cinemas, a heavy fine was levied on state-run media authorities as well as private channels who were found violating the ban.

In the long run, Pakistan is likely to promote local movies. The Pakistani celebrities such as Fawad Khan, Mahira Khan, and Rahat Fateh Ali Khan and Mawra who have returned to Pakistan will also be likely to play a vital role in uplifting the entertainment industry and draw people towards the cinemas.