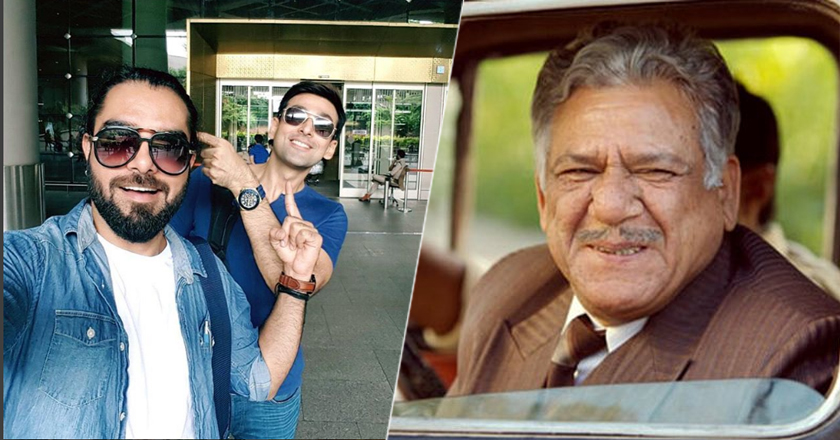 Pakistani drama artist Sami Khan and the multi-talented actor-cum-writer Yasir Hussain of Karachi Se Lahore fame are all set for their debut in Bollywood. The latest update is that the Bollywood veteran Om Puri will to star in the Indo-Pak project.

The film also stars Indian actress and supermodel Bidita Bag along with European actress, Matilda. The buzz is that Pakistani filmmaker, Rizwan will be taking the director’s seat. The rest of the crew is from India and will also be shot across the border.

Puri will also be making his debut on Pakistan’s silver screen with Fahad Mustafa’s upcoming movie Actor In Law.

Yasir Hussain was the one behind the Ho Mann Jahan script as well as quite a few theatrical endeavors under his belt.

Sami Khan is all set to play the lead in his debut Bollywood film whereas Yasir Hussain will be essaying the role of a typical Indian character in his youth.

The names of the rest of the Indian cast and crew haven’t been officially revealed by the Pakistani producers of the film. The plot will revolve around a young group of friends including Khan and Hussain with elements of light comedy and drama.

Sami Khan has appeared in typical Lollywood films such as Salakhain and Dil Paraye Des Main. Let’s see how he performs and marks his return to the silver screen