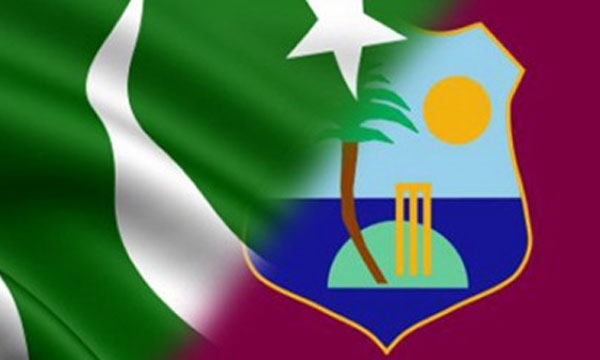 Pakistan face West Indies from 23rd September in a 3-match T20, ODI, and Test match series. The West Indies Cricket Board has announced the names for both T20 and ODI squad for the upcoming series, which is to take place in UAE.

However, the most surprising news for both sides includes the absence of star cricketer Chris Gayle. According to the board, Gayle is not available to play the series, on the other hand, another big name, Lendl Simmons will also be sitting out of the series due to medical reasons. The West Indies ODI Squad will consist of:

The West Indies T20 Squad will consist of: