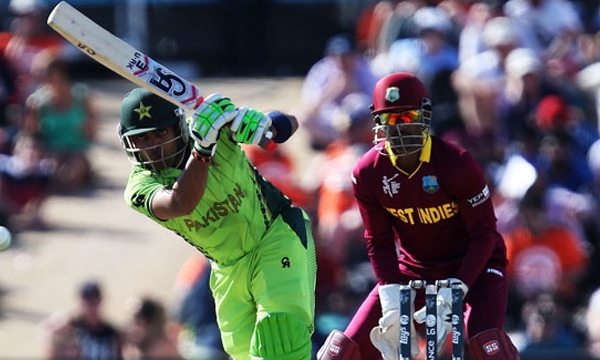 Pakistan will host its first day and night match against the West Indies in September during their series in UAE. According to the schedule released by PCB, both teams will go up against each other from September 23-November 3.

The Pakistan vs. West Indies series will consist of three Twenty20 (T20) internationals, three one-day and-and as many Tests during one and a half month long tour. According to PCB, the Day-Night match will be held from September 13-17, and will be played with a pink ball at the Dubai Cricket Stadium. The highlight of the Pakistan vs. West Indies series will be the match, the idea of playing it came after the first ever  day/night match between New Zealand and Australia on the new format in November 2015. At first West Indies was unsure about the idea, but after PCB granted permission to practice with the pink ball using lights.

The board’s official statement said, “We will host its first ever day-night Test match from October 13-17 to be played with the pink ball under lights at the Dubai cricket stadium.” According to reports, the board offered to play the T20 matches in Pakistan, but WI refused because of security reasons.