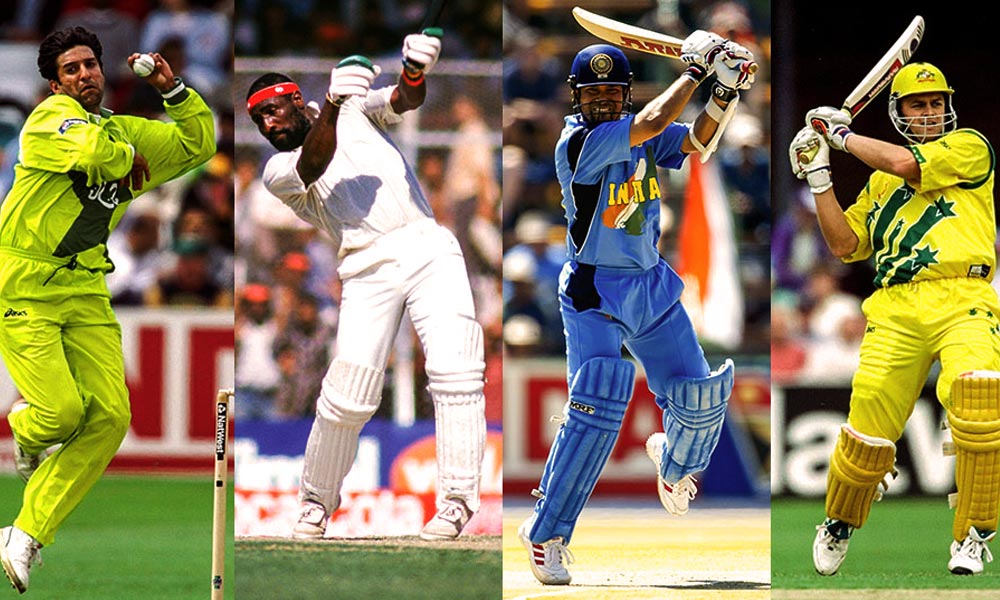 Pakistan Super League is no longer a dream. Finally, all Pakistani cricket fans can take a deep sigh of relief as Brandsynario has ended the suspense about who will share the field in the most awaited Pakistan Super League 2015. To date, these big name players who have expressed their interest to be a part of PSL 2015: 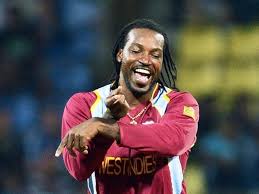 A man needing no descriptions! This 35-year all-rounder will soon be seen smashing our screens during PSL’15. 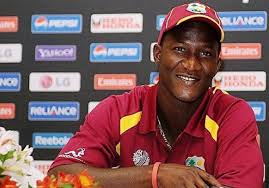 He is the first cricketer from St Lucia to be named West Indies captain. This talent is set to step in for PSL challenge! 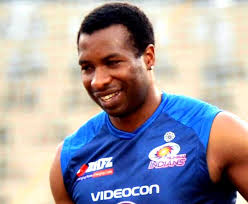 Most popularly known as an ‘aggressive all-rounder’ will too be seen in this awaited event. 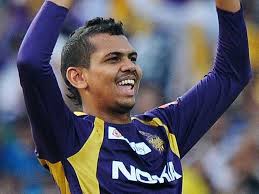 It has always been a treat to watch this off-spin bowler on screen. Lets see what he has to amaze us this time! 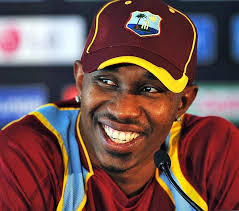 Best known for his deathly bowling and aggressive middle order batting; Bravo as always is all ready to set the game on fire! 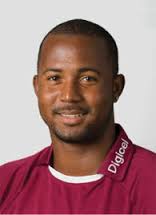 Be it bowling, batting or fielding, this all-rounder never fails to give his best shot! 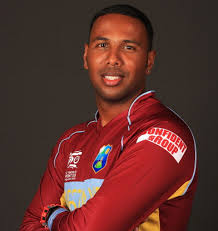 One of the very experienced players of the team also has a unique leg spin bowling style. 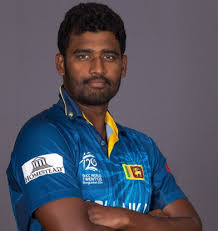 He is one of the key ‘impact’ players of Sri Lanka who is most capable of clearing the ropes and breaking partnerships with his nippy seam bowling! 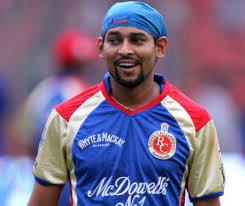 The former captain of the national team will be displaying his athletic and leadership skills on ground! 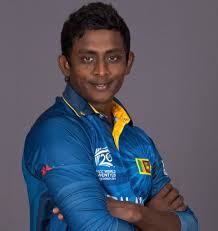 Aged 30, Ajantha is always seen playing  ODIs, Tests and T20Is for Sri Lankan national cricket team.This time PSL will be the addition in his list. 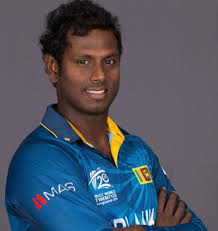 The current captain of the Sri Lankan team knows how to take the game to the next level! 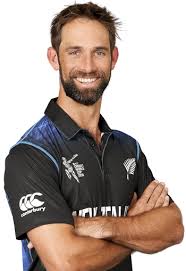 After playing for Wellington Firebirds, Elliot has now taken PSL as his new challenge! 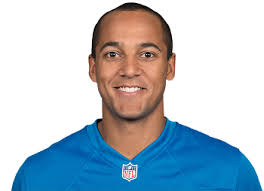 None of his injuries could hinder his passion for playing! His passion and precision makes every match worth a watch! 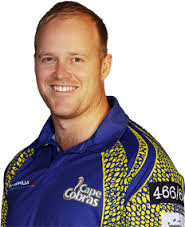 He reached his century off 45 balls, breaking the record for the fastest ton in Twenty20 internationals.Surely, his mere presence would exert enough pressure on other players! 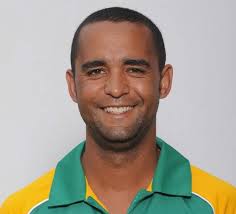 This player is capable of bowling left arm spin and leaving his mark every where he plays. 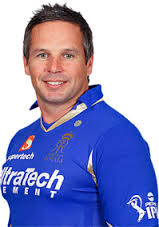 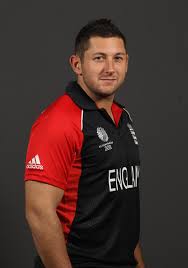 The experience of this English player is simply unmatchable! 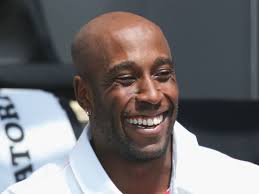 After defeating a blood clot in his lung in 2010, the player is determinant to combat any challenge that comes his way!

Have more to add in the list? Let us know in your comments below.