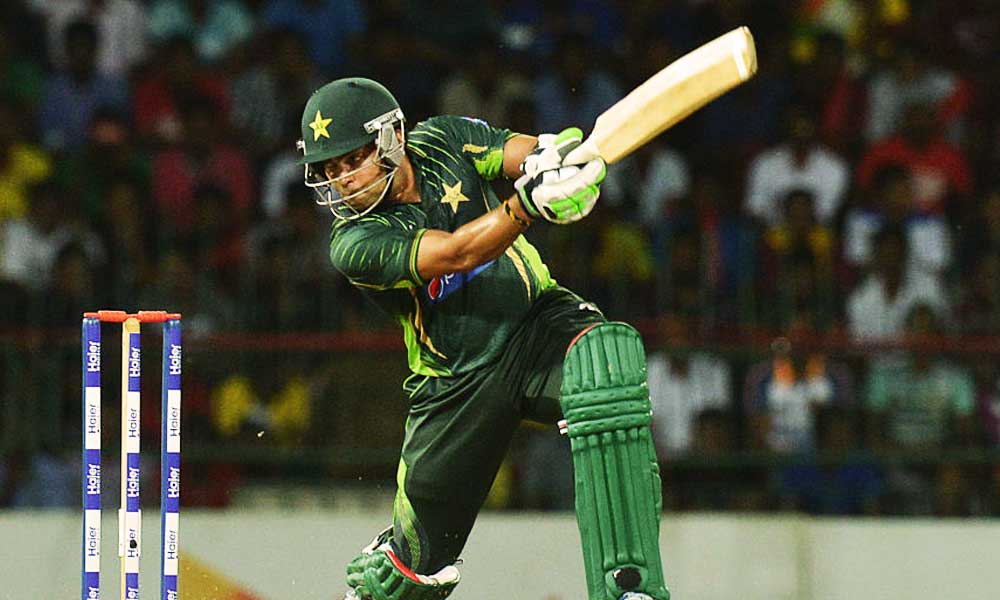 Pakistan Cricket Board (PCB) suspended the one-match ban against the right-handed player, Umar Akmal on Wednesday. The decision was taken after the 23-year-old made an appeal against the decision of the ban. The right-handed, middle order batsman was found guilty of the violation of the Clothing and Equipment Regulations of the PCB in the Quaid-e- Azam Trophy Tournament; henceforth being banned by the PCB.

The one-match penalty will remain suspended under PCB’s regulations till the appellate tribunal takes a decision. Umar Akmal’s one-match suspension has been put on hold this means that he will be available for the T20 in Auckland, against NZ on Friday.

He had been reprimanded for the same offence twice earlier before the ban was put into effect. The ban was applicable to his very next game, although Umar had pleaded not guilty of the charges.

Earlier, the manager of the team Intikhab Alam said that Umar would not be available for the first three matches of Twenty20 on January 15th in Auckland. “Pakistan Cricket Board has informed us that Umar has been banned for violating the dress code during the final of the Quaid-e-Azam trophy and will not be playing Friday’s Twenty20 in Auckland,” said Alam.

The 23-year-old player had committed a level one offence as he sported two logos instead of the one he was allowed to wear on his kit.

The PCB referee Anwar Khan did warn Umar Akmal but he did fail to remove the extra logo after which Khan banned him for the one-day match ban. He was also warned in the two earlier matches.

“As per PCB rules, the ban applies to the next first game, whether it’s a national level game or international one, so Umar will not be played in the first match,” Alam stated.

Umar is currently only part of the Twenty20 squad only and will fly back after the third match on January 22nd.

Umar Akmal was dropped from the squad selected for the three-match Twenty20 in November, against England last year. He was accused of misbehaving with the women at a dance party. He was later taken into the squad after he got clearance from the police.