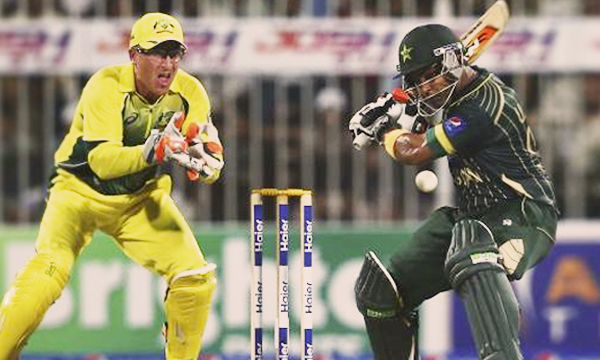 The schedule of the Pakistan vs Autralia Cricket Series 2016 was announced on Wednesday, as ARY News reports . According to the schedule announced by Cricket Australia, the first test match between the two sides will be held 15th to 19th December 2016.

The is going to a 2nd day night test match in the history of International cricket; the first one was hel between new Zealand and Australia in Adelaide that was won by Australia.

Cricket Australia’s Chief Executive James Sutherland said that Pakistan should be praised for committing to and supporting the day-night Test match.

The 'GABBA to host the second ever Day-Night Test against @TheRealPCB this summer. pic.twitter.com/QTjdJVzGRm

The second match of the series is to be played from 26th to 30th December 2016 at Melbourne while the final test match will be played from 3rd to 7th January 2017 at Sydney.

Pakistan will also play five one day matches against the host, Australia.

View the schedule below:

The first ODI will be played on 13th January at Brisbane while Melbourne will host the second one day match on 15th January 2017.

The squads for the test and ODI serieswill be announced soon as well.