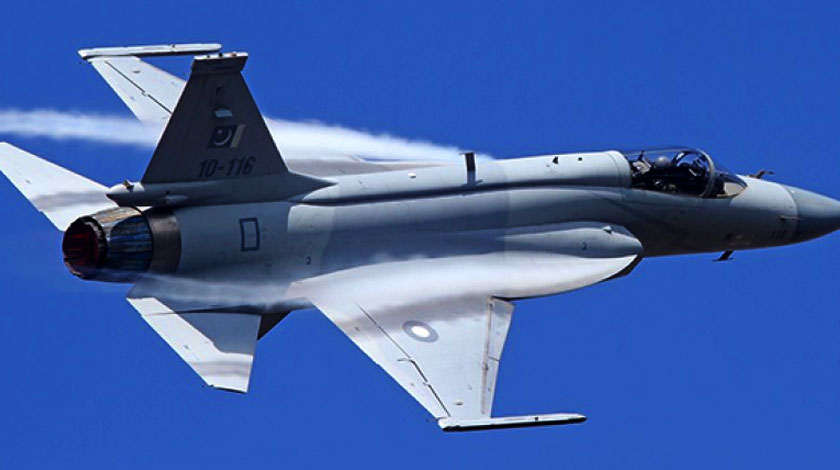 Pakistan Air Force has just started working on a project to create the JF-17 Thunder Block III version of the multi-purpose fighter jet.

After the success of PAF’s JF-17 thunder fighter in International Paris show, PAF has already begun working on Block III which will be launched in 2016. Talking about development and success, PAF has already set standards in the International Paris Air Show, when Pakistan cracked a deal to secure its first ever export order for the JF17 Thunder fighter.

As compared to Block II, the JF-17 Block III version will be the fighter jet that you could have only dreamed of. The multi-role fighter jet will be one of its kinds, which will be inducted in Air force in 2016. The differentiating factor about this jet is that it will enable the pilots to see all the required data on their helmet- screens.

The initial work of the JF-17 Thunder block II has already started. The jet will also feature a two-seater cockpit option.

According to radio Pakistan, China will deliver another 50 Jf-17 Thunder fighters to Pakistan. Let’s see what innovation will PAF bring to the world.

Take a look at this video: