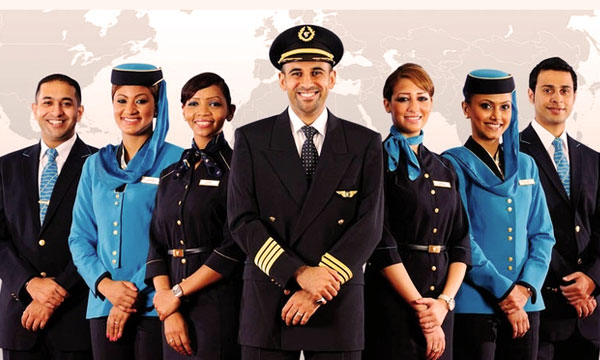 The World Airline Awards are presented annually, with the awards venue alternating between the Paris Air Show and Farnborough International Air Show, these major shows held on a biennial basis. The importance of SKYTRAX Awards is underlined by the personal attendance of airline bosses from across the globe at the award ceremony.

SKYTRAX guarantees transparency across the World Airline Survey and Awards process, allowing airline customers to make their own real choices as to the airlines they consider to be the best, and worthy of an award. Airlines do not subscribe to be included in the customer survey.

“We are delighted that Oman Air has been recognized by the World Airline Awards for our outstanding staff service. To have won this award two years in a row, and to have achieved high rankings in a further six categories of the awards this year, is testament to the extraordinarily high standards of hospitality that our staff offer to all our customers.”, commented Abdul Rahaman Al-Busaidy, Chief Operating Officer of Oman Air on the occasion.