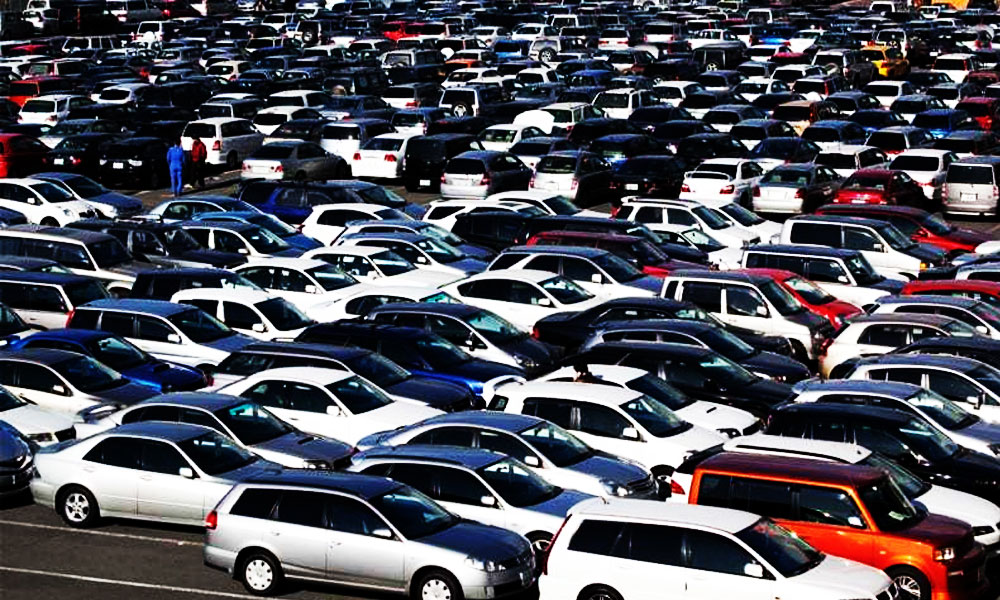 A 5% increase has been recorded in the sales of old and light commercial cars which were imported in the span of the last three years. Back in 2013, the ratio of vehicles imported in Pakistan was 14% local which increased to 19% in 2016.

According to a report by Pakistan Association of Automotive Parts and Accessories Manufacturers (PAAPAM), 46,500 vehicles were imported in 2016, whereas the local manufacturers produced 2,300,500 cars. 43,400 used cars were imported in 2015. Lastly, the local industry produced 2,47,500 including 50,000 vehicles of Punjab government’s Apna Rozgar Scheme.