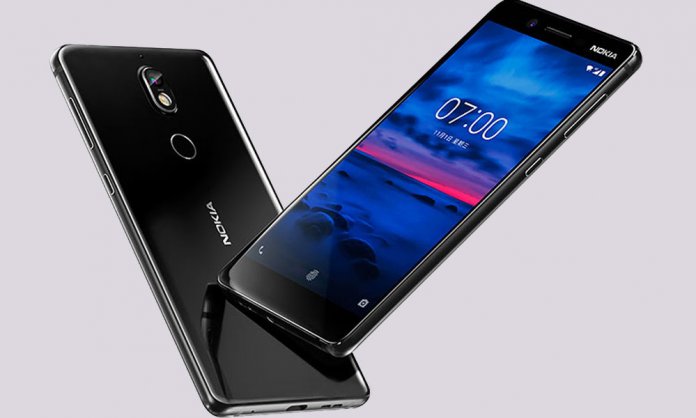 Once again Nokia has launched a new smartphone but this time, with a twist! The Nokia 7 comes with a ‘Bothie Camera’ which makes it unique from smartphones offered by other companies.


‘Bothie’ is the company’s term for taking pictures from the front and back camera at the same time! Not only will you be able to take a selfie, but your friends on the other end will not miss out! 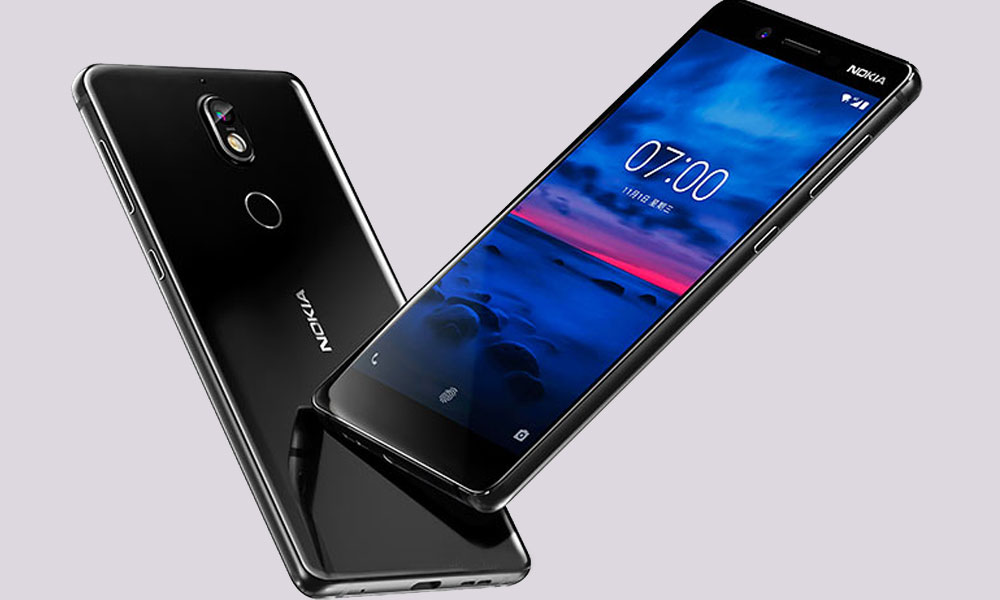 Before we go on about this interesting concept, here’s what’s inside the all-new Nokia 7;

The all-new Nokia 7 has been launched first in China and will be going on sale starting Tuesday. The launch had been anticipated since a Tmall teaser suggested the handset may carry the moniker ‘7’. With Nokia 7, buyers will get flagship-like features at roughly half the price of Nokia 8.

Asides the camera, the highlights of the mid-ranged smartphone includes the 7000 series aluminum body and Corning Gorilla Glass on the back panel. In fact, the Nokia 7 rear panel uses 3D glass thermoforming technology for casting and features with rounded corners.