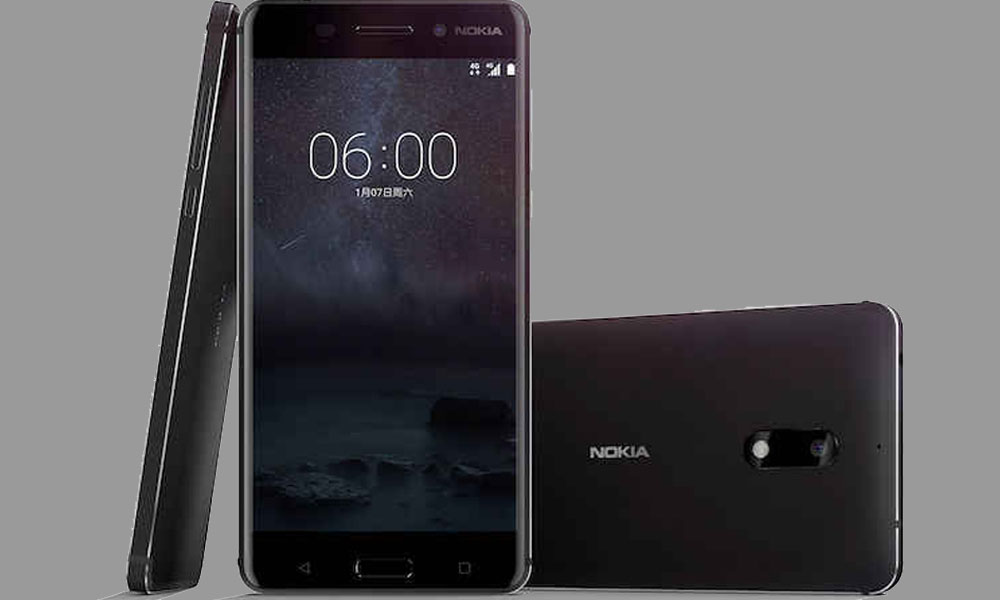 Update: Nokia has teased their fans about the possible arrival of more phones in February. The clue was initially given on their Facebook page through a post.

The post reads ‘Get ready! The Nokia 6 is coming to China! More announcements to follow on February 26th… Save the date!’

Surprisingly, the date coincides with the official kick off of Mobile Word Conference (MWC) in Barcelona on February 27. As of now, Nokia 6 is coming to China, but it seems like the company is getting ready to showcase their new Smartphone around the world very soon.

Android Central reports that the announcement might be a high-end device running Snapdragon 835 which was earlier rumoured to be under production.

More details about the announcement are expected to turn up as we get closer and closer to MWC 2017!

Nokia’s new Android Smartphone is finally here! Being one of the most awaited phones of 2017, Nokia has re-branded itself through their new Smartphone. Named as Nokia 6, the phone was launched on Sunday, 8th January 2017.

Without any fanfare, HMD Global announced the launch of Nokia 6 via a release on its website, well ahead of the rumoured MWC debut. Nokia 6 is running on Android 7.0 while boasting a 5.5in Full HD display and 2.5D Gorilla Glass. Here’s what Nokia 6 has in store for you: