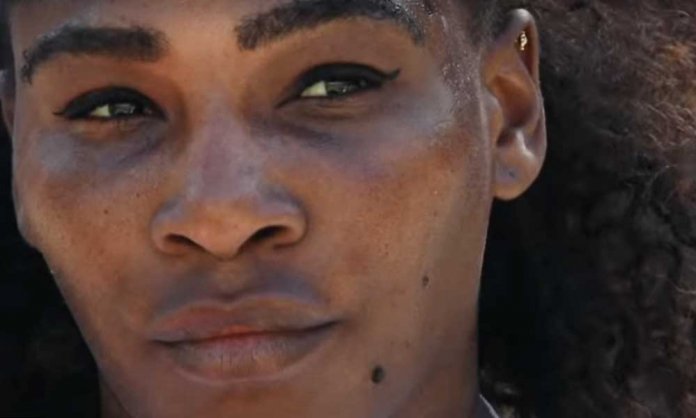 Nike is making waves with its powerful new advertisement ‘Dream Crazier’ that it aired during the Oscars 2019 ceremony on Sunday night.

The brand raised the bar by highlighting the success stories of some of the most inspiring female athletes that made their mark in the world of sports.

The winning message has earned the ad whopping views on YouTube in a mere 12 hours.

If they want to call you crazy, fine.
Show them what crazy can do.

The ad is bound to give you goosebumps and tug at your heartstrings!

With its brilliant copywriting, the advert narrates the criticism endured by leading female athletes of all countries, race, and religion. However, these stars have broken barriers in sports, yet have been labeled “crazy” and slammed for demanding equal opportunity.

“If we want to play against men, we’re nuts. And if we dream of equal opportunity, we’re delusional. When we stand for something, we’re unhinged. When we’re too good, there’s something wrong with us. And if we get angry, we’re hysterical, irrational, or just being crazy. “

Apparently, the ad has been directed by Kim Gehrig, the mastermind behind Gillette’s recent “The Best Men Can Be“ advert, which addressed the issue of toxic masculinity.

The ad is receiving rave review on social media for its stance against gender-based double standards.

THIS IS SO GOOD. Thank you, @Nike + @serenawilliams. pic.twitter.com/vVZoEwmwFR

This is everything!!!! Nike – Dream Crazier https://t.co/lXJrmQKMW7 via @YouTube

Nike is coming for your Equality necks!!!! 🙌🏾🙌🏾🔥🔥 pic.twitter.com/yqAwDpjQIv

Gillette’s We Believe Ad Receives Mixed Reactions Around the World

What do you think of the ad?